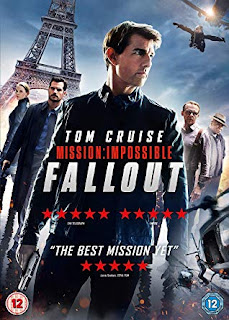 Mission Impossible is now famous for three things, the bone crunching ancle break from Tom Cruise that looks even worse in slow motion, that thankfully is kept in the movie, the moustache of Henry Cavill that created thousands of other problems for a re shoot to another film, to which producers of this movie would not let him shave it off, and finally the famous knuckle and biceps reloading scene that created a storm on the Internet from once again Henry Cavill in the bathroom fight scene.
What can be said about the Mission Impossible films apart from the fact they have to better the one before, so much so that Tom Cruise if he insists on doing his own stunts will probably die in the next one, with the famous roof top chase across the London skyline jumping across buildings to snap his ankle as it smashes against the hard wall, to dangling from a helicopter this time as the plane was not enough in Rogue Nation.
This film though is what action cinema is created for, it is relentless of one action set piece straight to another without the audience catching their breath. The one hit that is guaranteed to get bums on seats, Tom Cruise love him or hate him is the man, he knows what his audience wants and he gives it to them, and Fallout is no exception, it is easily the best in the franchise, with number one still just beating it, but only just. The non stop action, the perfection in acting from everyone involved, and trust me you can tell the friendship on set is real. This film is just perfection, and even at its 2 hour plus run time, not once will you look at your watch, as this movie and script and plotting is just perfect.
It is a return to form for Tom Cruise after many flops of late including The Mummy, Jack Reacher Never Go Back and American Made, and proving he still is a bankable actor, but recently only in this franchise.
4/5**** 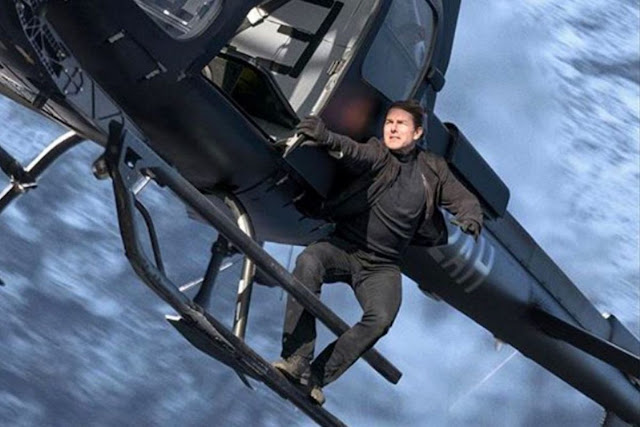