Horror news for May, for all you gore hounds. 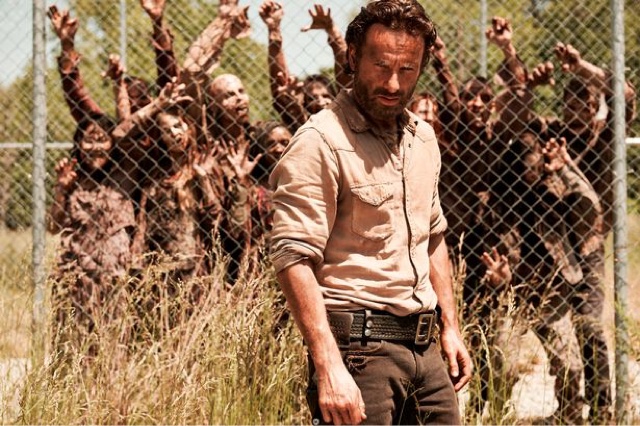 Is the Walking Dead finally going to die a death as Andrew Lincoln has said he wants to leave the show after season 9, leaving Norman Reedus to be the main star in this dying franchise, I think even Andrew has realised this and is finally bowing out.
In my opinion this series died after season 5, but still continues, with hardly no original characters left, as Lauren Cohen has failed to negotiate her new contract and is leaving the show too.
I know Norman Reedus is a fan favourite in Daryl, but I don't think he can head the show on his own.
It still leaves the question will Rick be killed off, or just leave the group, I still think it'll be the first option.
So Robert Kirkland do the honourable thing and finish this show after season 9, we don't want another Dexter that eventually ran out of stream and became a shadow of its former self. 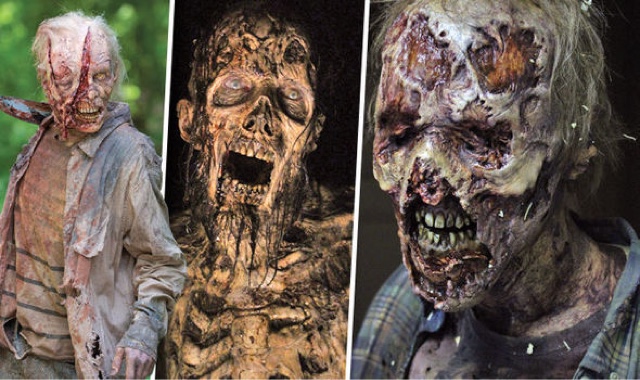 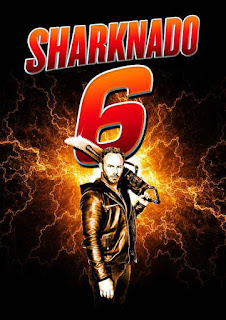 Looks like a release date has been reached for Sharknado 6, with it going to be on Syfy on Sunday August 19th. Looks like this is going to be the final one, with a time traveling element being added to the mix.
The franchise brings back regulars Ian Ziering, Tara Reid, Cassie Scerbo, and Vivica A. Fox.
Looks like Blumhouse has some problems as test screenings for Halloween reboot have not be positive. As we speak now the ending is being reshoot, along with other scenes, although this isn't uncommon it still is a worry that this great movie and characters may not be as good as the hype it has created. Even though Jamie Lee Curtis is back, and this being a direct sequel to the original Halloween, obviously set decades later, ignoring all the other timelines
We are hoping it is the usual just film a few more scenes, to keep the horror fans happy, and not the case that it is a little crap, and the studio knows it. 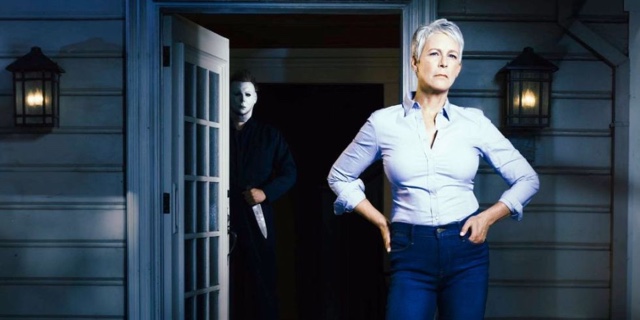 Thirdly on set photos from Rob Zombies 3 From Hell as been released, little of the script is known but it is a continuation of the Firefly family from House Of A 3000 Corpes, and Devils Rejects.
Let's just hope Zombie is back on form, as, and this is only my opinion, is his only two decent directed movies. As I thought 31 was just terrible film making, from a man that is really excited about horror, but unfortunately not quite got the grip on it properly yet, and the throw everything at the screen, including body parts and blood, and hoping this distracts you from the bad direction of the movie, in fast edits, and music video MTV style of horror that unfortunately doesn't work. Of cause that is my opinion only. 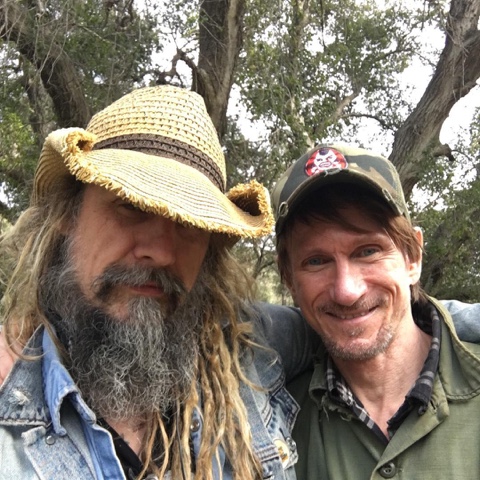