New concept art of the 1984 Terminator movie has shown Lance Henrikson as the T-800.
James Cameron at first wanted an everyday man, as the role of the famous character to easily fit in to modern life at the time.
Arnold Schwarzenegger wasn't even considered at this point, which is impossible to think about now as this is the role that made Schwarzenegger.
It is a weird idea in a different universe how the original idea would've worked with Lance in the titlular role, who we all know is a brilliant character actor, especially in Aliens 1986 two years later as the android Bishop. Anyway it is all in the past now, and Arnold is definitely our Terminator of choice now, with the reigns now being passed back to Cameron, and the original cast now all back together, we can only hope that this Terminator will be actually decent once more. 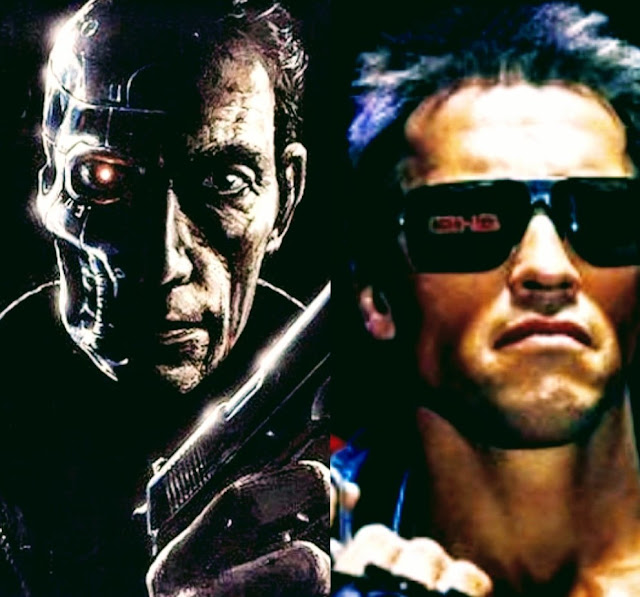