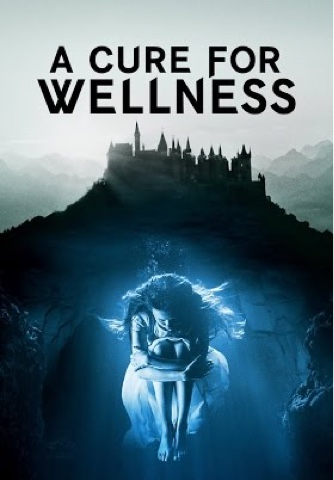 If a film about a woman banging a fish can win best film, how the hell didn't this film from Gore Verbinski even get a little nod. A film that is just stunning to look at with some of the best visuals, stunning symmetry the train going into a tunnel, is hard to explain but is absolutely amazing film making, and a scene with a woman standing on a edge of a pool with her reflection and the stunning mountainside of Switzerland is breathtaking.
Not only is the film gorgeous to look at, the steam punk visuals, the look of the forties but actually set in modern times is a joy to behold. I knew I was going to like this film, then again Dane DeHaan once again has not let me down, one of the most talented young actors around. With another outstanding performance from Mia Goth, a brave role to play, in especially one scene later on, that not only is sickening to watch, is also the other reason why this movie carries an 18 certificate. With other squirm inducing visuals, including teeth being drilled, tube down throats force feeding eals into someone's stomach frois gras style. This film isn't an easy watch at all, but is carried so confidently by DeHann in a nightmarish vision, of what is real and what is not, a man trapped in his own mind, or is he?.
A film that is quite stunning and kept me totally enthralled the whole 2 and a half hour run time, a film that is considered a flop only making $ 26.000.000 of its $41.000.000, with low scores on Internet review sites, did they watch the same film I did? A modern day Grimm fairytale, that is equally dark, disturbing, think of it as the darkest Disney film crossed with Shutter Island, with a little The Shining added to the mix, and you'll see the most visually gorgeous looking film, that will equally make you vomit at the same time, that is acted absolutely incredibly by all the cast involved. This film is quite stunning and I'm amazed how it failed, with so many other average, or even crappier films getting nods, and claps on how wonderful they are, when others like this just disappear is beyond me.
4/5⭐️⭐️⭐️⭐️ 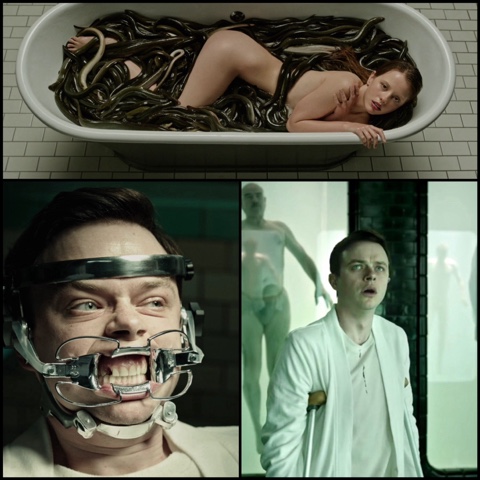