With rumours of a nightmare on elm street remake, with a recent interview with Robert Englund on the subject he brought up a surprising actor choice to play Freddy Krueger 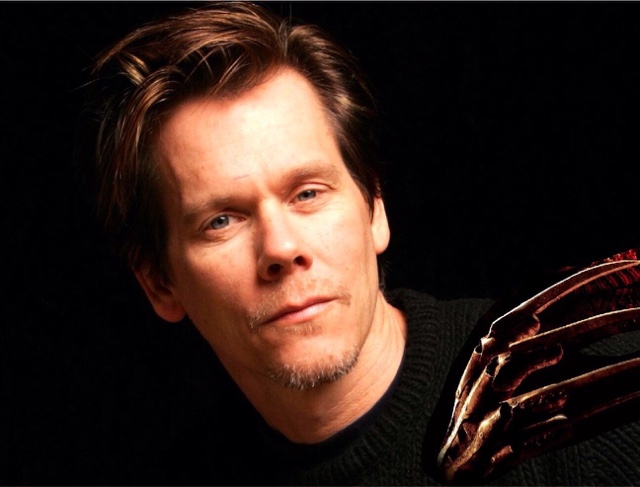 With an interview recently with Robert Englund, when asked about the possibility of another reboot of A Nightmare On Elm Street franchise, and who he thought should play Freddy Krueger he only had one answer 'Kevin Bacon'
Now our Kevin is more famous in the UK at the moment as the face of EE a mobile phone company, but he has done horror before, with my favourite film of his Stir Of Echoes, he has done Hollow Man, The Darkness, Tremors and The Following.
What do you think, A. The possibility of another reboot, or B. Is Kevin Bacon the ideal Freddy Krueger, me personally as much as I like Freddy, I think the idea of another reboot should be shelved, but with horror suddenly cool again wit IT on everyone's lips, it is without doubt this franchise is going to be remade, with a great fan made poster on Deviant Art by CAMW1N. 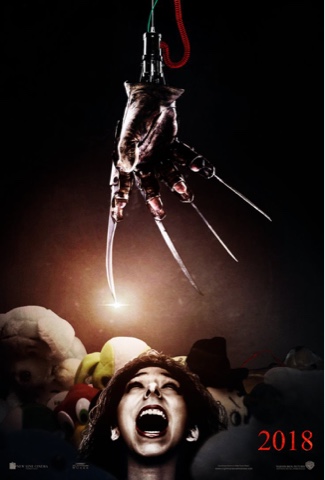