The Strangers 2 is finally happening with a title being called Prey at Night. 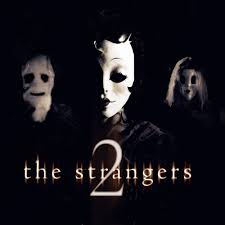 2008 The Strangers was one of my most disturbing films I've watched and it left a mark on me forever. Staring Liv Tyler and Scott Speedman, as a struggling married couple having to put their differences aside to survive the night against three sinister mask wearing killers.
Well with rumours of a sequel for years it is finally happening, and it even has a title called Prey At Night, it is directed by 47 Metres Down director Joannes Roberts, and starring Mad Men, star Christina Hendricks.
The plot Summery is as follows
“A family’s road trip takes a dangerous turn when they arrive at a secluded mobile home park to stay with some relatives and find it mysteriously deserted. Under the cover of darkness, three masked psychopaths pay them a visit to test the family’s every limit as they struggle to survive" 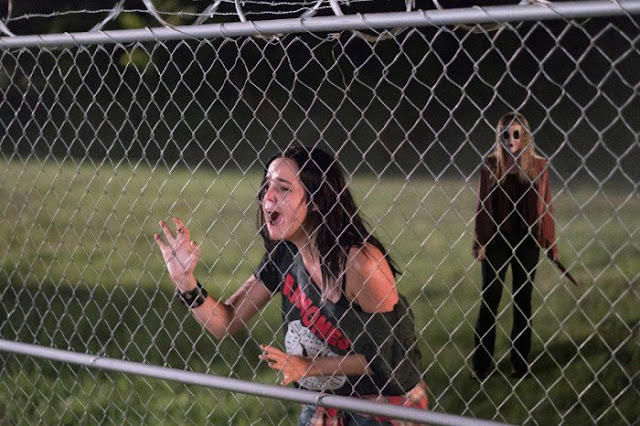