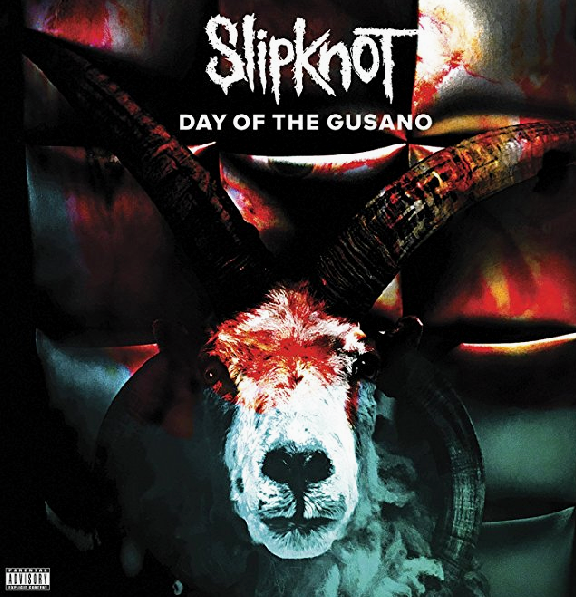 This historic live event, the first time in Slipknot's 16 years history to travel south of the border into Mexico. Bringing Knotfest the first time outside of America Day Of The Gusano, the Spanish word for Maggot, which Slipknot's fans are known as. This 85 minute thrash fest of the most energetic musicians around is a sight to behold, with Corey Taylor never sounding so good, with Jim Root's thrash and lead guitar, and Clown running about the stage frantically, with some great camera angles involving his microphone. With all the hits including Spit It Out, Vermilion, Devil In I, Before I Forget, although some songs were missing from the time I saw them in January 2015 including AOV.
This is a must see concert for any 'Maggots'
My only disappointment is the documentary directed by Clown, that was shown on the theatrical release is not included, shame as this is the one reason I got this, the concert is amazing though, and blasting through 5,1 surround speakers in stereo sound is just mind blowing, the concert footage does include two more songs that were emitted from the theatrical release which were Prosthetic and Metabolic.
A must see concert,for any Slipknot fan, that deserves to be in any Maggots collection, available in DVD, Blu-ray, with limited edition including a cd of the concert, and a Three disk vinyl release in glorious gatefold sleeve that includes the DVD.
Track Listing
Sarcastrophe
The Heretic Anthem
Psychosocial
The Devil In I
Me Inside
Vermilio
Wait And Bleed
Prosthetics
Before I Forget
Eeyore
Duality
Custer
Spit It Out
Metabolic
(Sic)
People=Shit
Surfacing/ Til We Die
3/5***
masks slipknot thrash metal