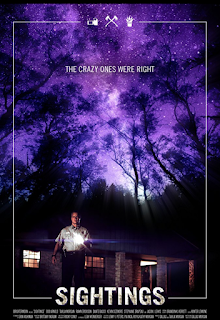 A family is in grave danger in a small rural community from an unknown presence in the woods. Many thanks to High Octane Pictures for the screener copy. Sightings released in November 7th on VOD, is a supernatural, sci-fi  movie written and directed by Dallas Morgan, about a creature that lives in the woods, and has a certain taste for female blood, and a rare one at that O' Negative.

When the local police chief recently retired, finds three dead female corpses on his land, then a spate of further attacks on women in and around the Mid West, the Police Chief Tom Mayfield  is first the main suspect. Except his brother in law, the crazy redneck, is convinced a Sasquatch creature may be involved.
Although this movie is in no way original, it is a cross between Signs, and the movie Exists, a character driven movie, that is way to slow to begin with, but does surprisingly get better as the movie progresses. With some great, to average acting, with a good performance from lead actor Boo Arnold playing the Chief intent on protecting his family from this being. The one thing I did like was the fact you never saw the creature, just like the movie Signs, where seeing less is sometimes more to create tension. The movie isn't perfect, then again give me a movie that is, but if you are the rarity and a fan of Signs you will like this movie.
3/5*** 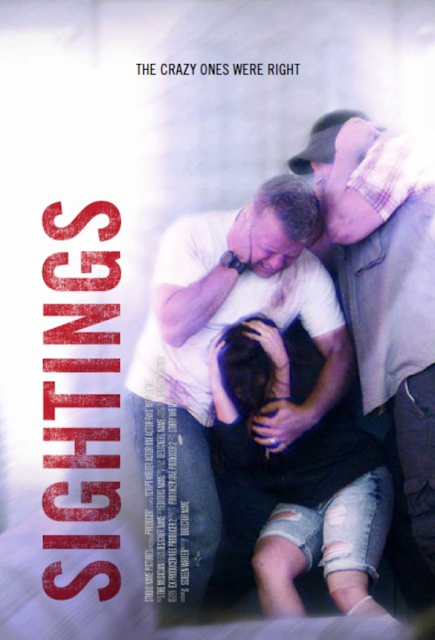