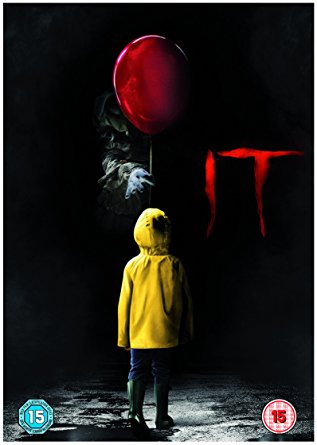 It first impressions, I'm about an hour and 15 minutes in, and I had to stop the movie to take some notes, and from what I've seen so far is one of the best movies I have seen in quite a while and why. From the start the cast is absolutely spot on, from every character being absolutely likeable, the loosers club are absolutely perfect.
I have now watched this movie all the way through, the streaming copy was very helpful so I could watch, pause and take notes.

This movie from the start is perfection, especially the acting from the young cast.
From Finn Wolfhard who plays cocky, funny and wise ass 'Richie Tozer', who is known as one third of Stranger Things cast.Jason Lieberher as the main character 'Bill', who has been in St Vincent, and Midnight Special. The two stand outs for me were Jeremy Ray Taylor who plays the new kid 'Ben Hanscom', and the outstanding and easily the best character is Played by Sophia Lillis, who is 'Beverly Marsh', the most delicate of all the characters, abused by her father, is known as the local slut, even though she had never had sex with any boys. She is betrayed as being strong, but all she is longing for is friendship, the final scenes with the losers club is heartbreaking, especially the tender scenes with Bill. Although all the acting is brilliant, from Chosen Jacobs, 'Mike Hanlon', Wyatt Oleff 'Stanley Uris' and Jack Dylan Grazer as 'Eddie Kaspbrak', they didn't seem to have the same screen time, or presence on screen like the other characters.

It or Pennywise played wonderfully by Bill Skarsgård is a hard one to explain or pin point, his quirky, then terrifying performance is so brilliant it is sad to say he has made this role his, and I loved Tim Curry. Pennywise absolutely scares the shit out of you in every scene he is in, that is hard to do, considering the outfit he has to wear, the make-up. The role of Pennywise will certainly put young Skarsgård on the map and rightly so, it will be as iconic as Michael Myers, Jason Vorhees, Freddy Krueger, Pinhead and Chucky.

A perfect film, that Is character driven by probably the best young cast I have ever seen. To some it is too character driven, to me it is absolutely perfect, Pennywise is a secondary character too which many are disappointed by, but if you have read the almost 1000 page book 'IT' this film is perfect, from page to screen. A masterpiece in filmmaking that is absolutely horrible in places, sickening, without the usual use of jump scares that are so easily put into most modern horror films of late. A film so perfect it should be Oscar nominated, but being horror it will obviously be criminally over looked. If you like old fashioned horror, a slow build up, character driven by some of the best acting and directing, this film is just amazing. For once the build up to this film, the buzz from test audiences, high praise from critics alike, they are all right.
A film unfortunately some will not like as it is slow moving, but to me it is the most frightening experience I have ever watched, and I'm proud to actually appreciate this film, and to write my review as a part of history, as this movie is already the most successful horror film of all time, but also the most profitable film of 2017. 'IT' really is must see cinema, one of the best horror movies made in decades.
5/5⭐️⭐️⭐️⭐️⭐️ 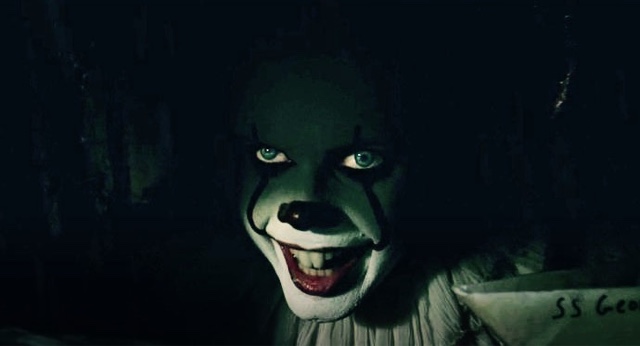