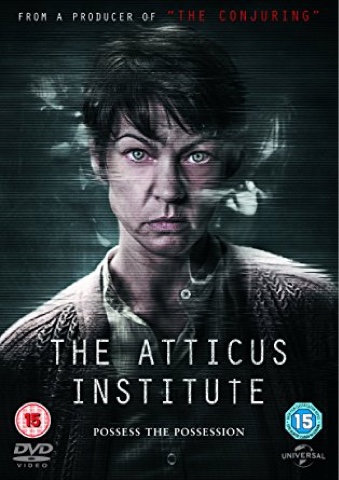 The Atticus Institute, another found footage/ documentary footage of apparently the only recognised case of Demonic Possession. Another fake par story set in the late seventies and following The Quiet Ones, and The Banshee Chapter, all set in the same decade all apparently true, about government tests on people. In The Banshee Chapter it is about giving subjects mind bending drugs, that altered their perception, and was able to connect with another dimension, The Quiet Ones was about finding science to explain a so called possession, The Atticus Institute is about mind control and the ability to move things with your mind telepathically.
Based on true resaearch, during the Cold War, with actual research done in experiments to control others minds, it was the new line of defence being researched as a counter attacking move against the Russians.
When a lady is brought in, her powers seem to be outstanding, moving things with her mind freely, the problem is she is also affecting the rest of the scientific team, with strange coincidences happening to either themselves or their families. With her being able to affect the team negativity, they decide to get expert help in the form of the Military and Governmental forces to help with the experiments.
It is at this stage they realise that it isn't the woman doing the tricks telepathically, but maybe some demon inside her, as she is able to affect people outside the lab, even killing them.
The Government sees this as an opportunity  to weaponise her, to help win the Cold War, with devastating effects, proving the demon is far smarter, and more dangerous than they gave it credit for.
With this story being told in found footage style cameras from the experiments they performed, to interactions and interviews of the scientists involved 40 plus years later in documentary style.
The film is an interesting one, not at all scary, but from a scientific point of view is very interesting, it does hold your attention during the run time, although not perfect, it is so much better than the Quiet Ones, which coming from Hammer films was dreadful.
This film however I did enjoy, it isn't quite as interesting as The Banshee Chapter, but it is a very good film, about trying to explain through science, the Unknown, then to see the Government trying to control it and weaponise it is an interesting tale, whether it is completely true it is unknown, but it does seem something the Government would try and do, then cover up.
A decent film, not particularly scary, but the word interesting does come to mind, and I wanted to hate it and pick faults, but I couldn't as it is a solid, well acted, interesting film, that certainly grabbed by attention.
3/5⭐️⭐️⭐️ 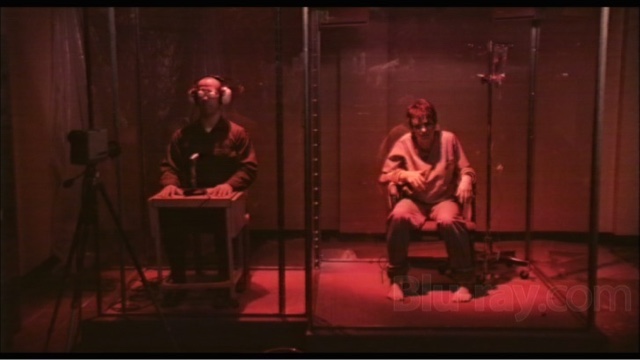