Michael Jackson and John Landis, the strangest collaboration in history that produced one of the most iconic music videos ever is getting the HD and 3D treatment. 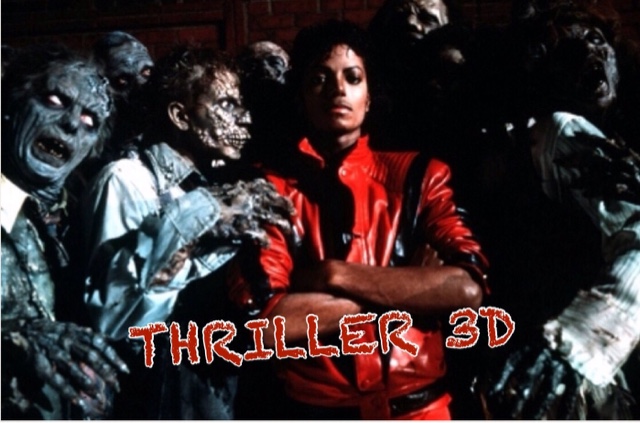 Are we ready for Thiller in 3D, well it looks like John Landis's most watched music video of all time is getting a makeover in 3D as well as HD. With this groundbreaking Music video directed by the master of horror John Landis, and with Michael Jackson being such a fan of An American Werewolf In London, the wheels were set in motion to make the most elaborate and most expensive music video ever made. The video had everything from Zombies, Vampires, Werewolves, and was also the best selling VHS video of the eighties that also included the making of video, that has never been seen since  and not even available on DVD or bluray. Well it looks like the old VHS master has been found including documentary and is getting a theatrical release including the 3D version of the music video, with some outstanding new footage added to scare you according to Mr Landis, who has overseen the HD makeover and 3D imagery. 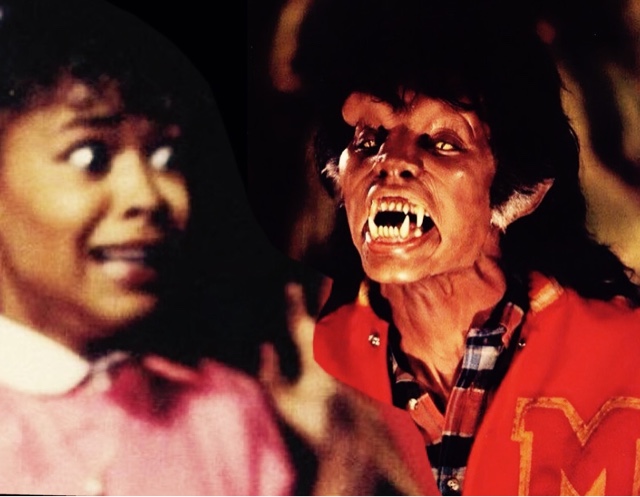