It turns out the two most profitable films this year are two small budgeted movies, and most importantly are horror movies, both incidentally are produced by Blumhouse, both got theatrical releases, and with cost to profit ratio are the two biggest films this year in profit making. 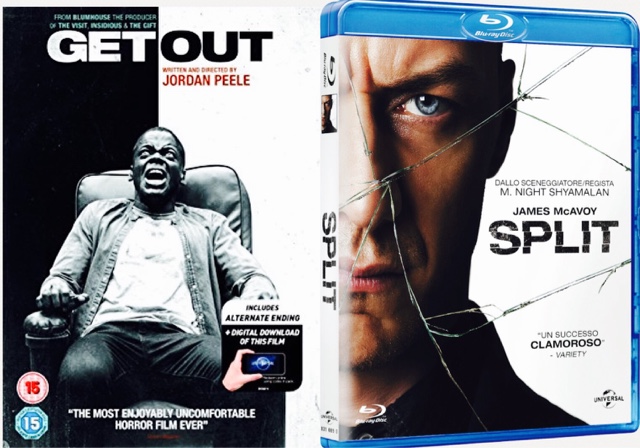 So I'm pleased to say the two most successful movies of this year so far are horror movies, and once again proving the genre is still a guarantee money maker for studios. Although possibly Dunkirk, Spider-Man Homecoming, Alien Covernant may have got more bums on seats, considering production costs, to revenue making, the bigger blockbuster has once again lost out to two small budgeted films, the likes of Get Out and Split have made the most profit.
With this weekend Stephen King's Darktower getting its Theatrical release, with next week Annabelle Creation, and September 8th Stephen King's IT to look forward to, horror is certainly not to be underestimated, and I'm proud the genre is certainly going strength to strength, my only wish is for a mainstream horror to actually get a summer blockbuster release instead of early on in the year in the Spring months, or even in the Fall, where most horror movies actually drop.
As long as people are still wanting to be scared, and still like the old fashioned way of cinema releases, I'm hoping more movies get theatrical releases instead of the usual VOD treatment that now seems to be the norm.