The Girl On The Train 2016 review. Directed by Tate Taylor.Distribution by Entertainment One. Certificate 15, running time 112minutes. 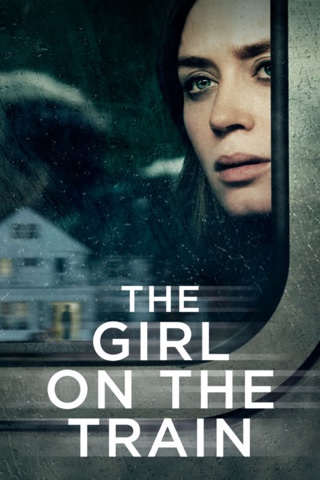 The Girl On The Train or otherwise should be called the 'wino on the train' who usually smells like piss and vodka, and offering blow jobs for £ 20.00 well that is the type of woman I have seen on trains around Birmingham. A film that just seems so pointless and lifeless, about a woman who is hell bent on destroying her liver, whilst feeling sorry for her self from losing everything to alcohol.
Quite simply no matter how strong a performance Emily Blunt's delivers, it is not enough to make a great movie, you need to empathise with a character, you need to feel for them, well no matter how good Blunt plays the titlular Rachael Watson the character has no redeeming qualities to even be bothered about, and the reason why it is so hard to get into firstly the characters mindset, and secondly to even care about what she thought she saw in a drunken stupor.

A film that is dark, depressive in washed out colours of green and grey and as boring as the Character Rachael. The book according to my wife was amazing, I never read It, so was looking forward to a great thriller.This film is not It, unlike novels that worked on celluloid such as A Walk Amongst The Tombstones and Gone Girl, The Girl On The Train is lifeless just like the character Megan, I spotted the twist early on. If you are a movie lover like myself you will see it too. The film though is just so slow, boring, in washed out colours obviously to show Rachaels alcoholism, that never lifts or changes pace, a film like a hangover you say will never happen again, but unlike a hangover and alcohol you know you'll be having more next week, you certainly will not be wanting more of this movie next week, or any week in fact.A film that even Emily Blunt' s great performance cannot save.
2/5⭐️⭐️ 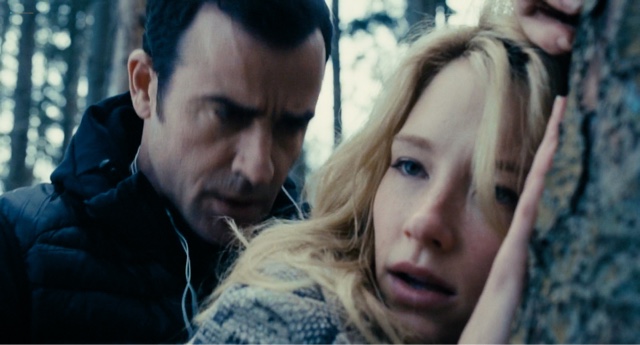