The Evil Within 2 game trailer looks equally as disturbing as the original game, with a Friday 13th release date in October. 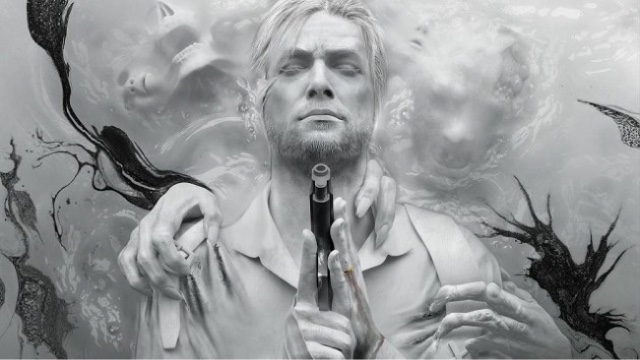 I'm being honest I've never been a hardcore gamer spending hours online till the early hours, with only my caffeine for company, in fact I play better when I've had a few beers than when I'm sober, strange that.
Anyhow I've got back slightly into gaming recently, especially some of the adult, and mainly horror games, and I've been seriously impressed with Doom, Fallout 4, The Evil Within, with the latter game coming out in 2014. With some loving the game, others hating it, well I'm playing it now three years behind everyone else, and I'm impressed by it, learning the sequel will be released on Friday 13th October 2017, the trailer looks equally as gruesome as the original, from Bedusa games the excellent studio of Doom, Fallout and Skyrim.
Have a look at the debut trailer and see what you think. 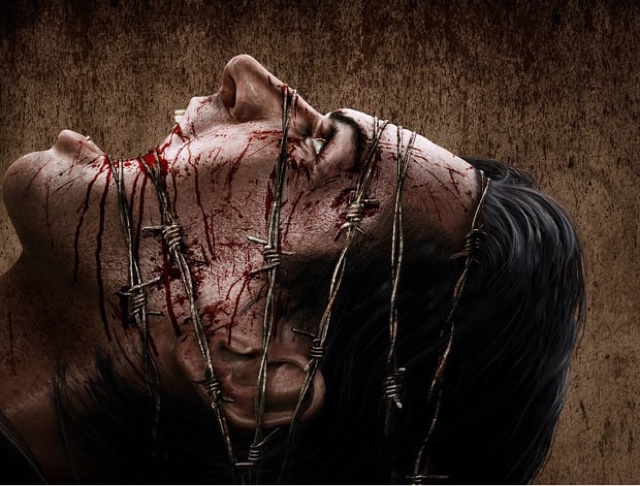