Saw VIII or Jigsaw has released a teaser photo showing one of his famous new traps. Little is known yet of this movie although a Halloween release date is definitely happening. 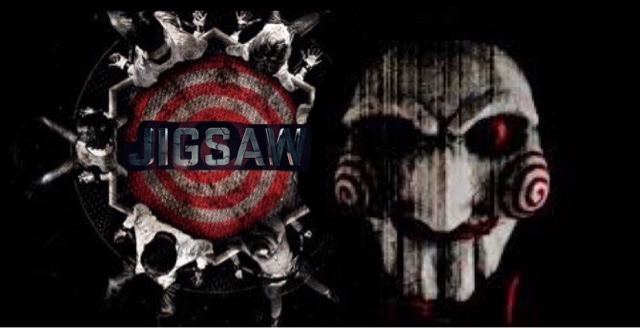 Now we know that Saw VIII will now be called Jigsaw directed by the Bothers Michael and Peter Spierig who directed the excellent Daybreakers and the mind fuck that was Predestination, and we now know it is looking for an October release ready for Halloween. We have seen the first trap released today from the film, although giving very little away you can tell the woman is not in a happy place.
*Picture courtesy of Entertainment Weekly. 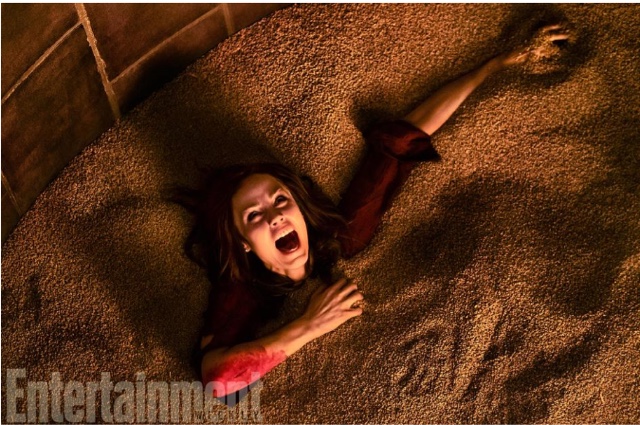 Little is known of the script for Jigsaw, And we are still unsure whether Tobin Bell will make an appearance, what we do know about the story is that bodies are being found, mutilated around the city, although police know the Jigsaw is definitely dead, it still has his hallmark kills about it, is it a copycat? Someone willing to carry on Jigsaw's work no one knows at this moment as very little is being leaked.
We will all have to wait till October, at least the release of IT in September will keep us going, as well as The Curse Of Chucky, it is looking that we are going to have a very bloody scary Fall. 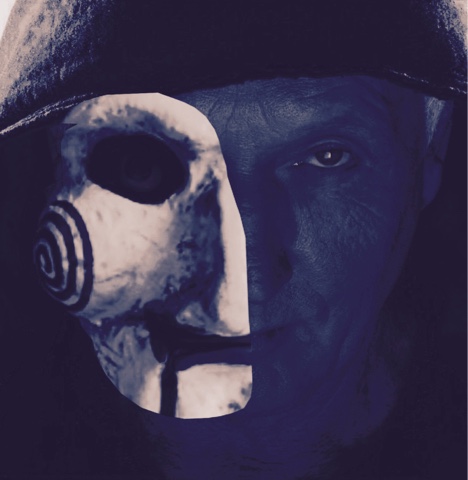