Poltergeist 1982 directed by Tobe Hopper might've had some help in the direction stakes, and did Steven Spielberg help with directing duties. 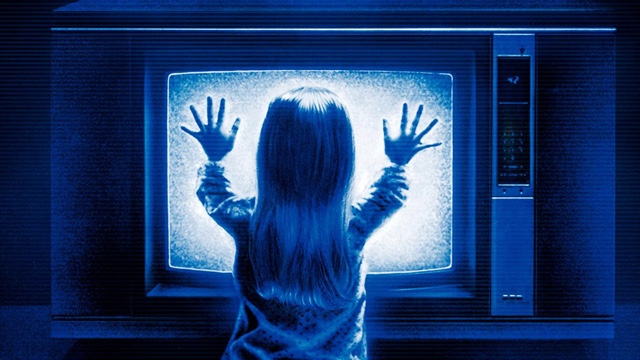 * Please note this is not for definite, and may only be Internet hearsay.
We all love horror we all love classics well nothing is more classic than the original Poltergeist , directed by the great Tobe Hooper, and executive producer Steven Spielberg. The thing is it has been recently suggested by an assistant cameraman at the time, John Leonetti, now a director in his own right directing the original Annabelle, was on set and has said that Mr Spielberg may have been more hands on than just an executive, and that all reports that Steven Spielberg actually directed a lot of Poltergeist.
Although it is not unusual for other directors to be brought in to complete scenes, or post production re-shoots, it has been happening a lot recently on bigger budgeted movies.
Could this be that Tobe Hooper was given credit for the direction by his longtime good friend Steven, and could this movie actually be the one and only horror film that Steven Spielberg directed.
* Please note that this is not for definite, it is only words by a cameraman,  but as this story is also available elsewhere online, I cannot deny or confirm if these statements are true, but it certainly makes interesting reading.
The fact that Steven Spielberg was contracted to Universal Pictures for E.T. that year that would have stopped him from directing Poltergeist  as it was with a different studio, hence the producing role.
As I said we shall never know, but it certainly is a way to get round contractual obligations.