Jigsaw trailer is here and it is a gruesome and vile as you would expect, I cannot wait to see this in October. 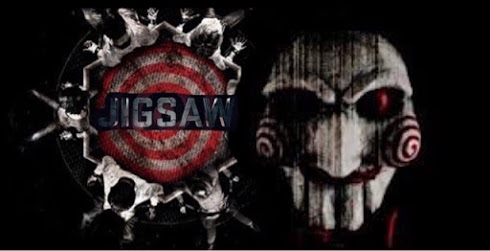 So if you all have been in the dark, the trailer for this movie has finally arrived and it certainly does not disappoint, the film directed by Michael and Peter Spierig and starring Mandela Van Peebles, Laura Vandervoort, Brittany Allen, Calum Kith Rennie, Cle Bennett, Matt Passmore, to name a few.
This is the eighth instalment of the franchise, and it picks up over a decade after the death of Jigsaw, with maybe copycat kills happening again, with various torture traps being found and bodies with Jigsaw pieces cut out of their flesh.
Check out the trailer below from Lionsgate Films.