Cabin In The Woods is to get the 4K treatment on September 5th from Lionsgate, the great movie from the minds of Drew Goddard and Josh Whedon will finally get the full HD treatment it deserves. 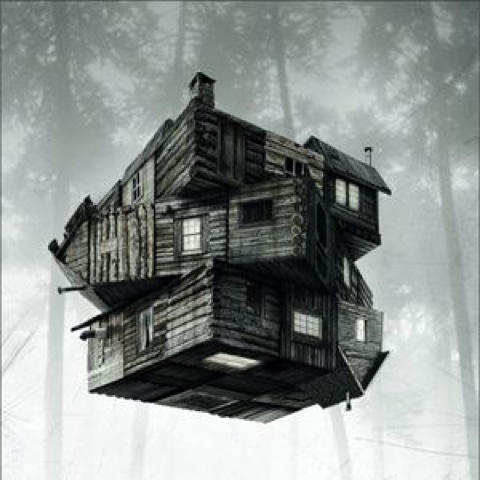 Hey do you want to see more blood and gore? Do you want to see the Merman spurt out gallons of blood in an orgasmic splurge, well fear no more as Drew Goddard's and Joss Whedon's  Cabin In The Woods finally gets the 4K treatment from Lionsgate. It is being released on September 5th, with the 4K bluray, standard bluray and digital, unfortunately the special features that came with the original bluray are identical.
They are as follows
⚫️Audio Commentary with Writer/Director Drew Goddard and Writer/Producer Joss Whedon
⚫️“We Are Not Who We Are: Making The Cabin in the Woods” Featurette
⚫️“An Army of Nightmares: Make-up & Animatronic Effects” Featurette
⚫️“Primal Terror: Visual Effects” Featurette
⚫️“The Secret Secret Stash” Featurette
⚫️WonderCon Q&A
⚫️“It’s Not What You Think: The Cabin in the WoodsBonusView Mode” (Blu-ray only)
The cover is below. 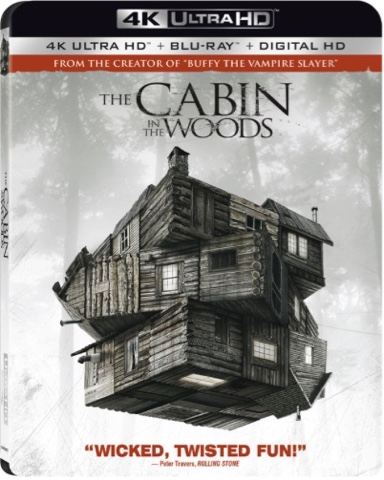 We all love this great movie from 2011, that actually turned horror on its head, with a film that actually was as much fun as it was bloody gory. Starring before he was really famous Chris Hemsworth before he became an Avenger, and sold his soul to Marvel, Kristen Connolly, Anna Hutchinson, Fran Kranz, Jessie Williams, and of cause that famous cameo by Sigourney Weaver. 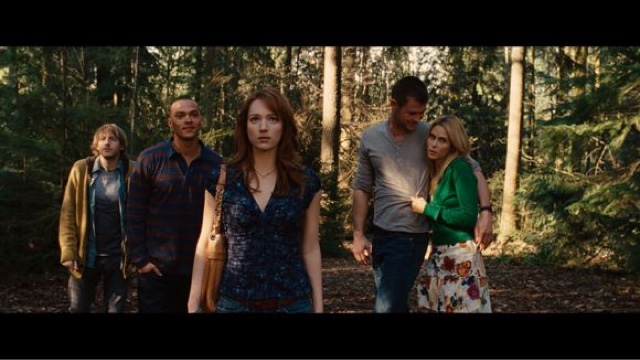