George A Romero the godfather of horror a masterpiece and true boundary pushing director who was never afraid to tackle social issues. Rest In Piece George 1940-2017 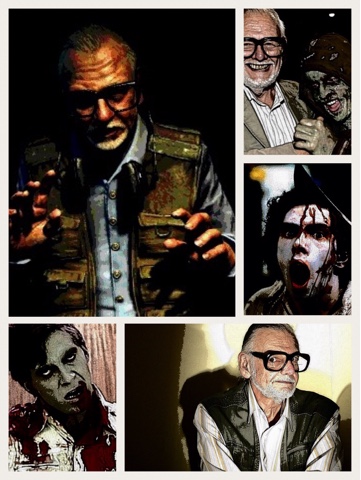 George A Romero the godfather of modern horror, although his movies were about Zombies and horror he pushed boundaries with his subject matter covering racism in Night Of The Living Dead, consumerism in Dawn Of The Dead, the Military Might In Day Of The Dead, feminism in Season Of The Witch, and corporate greed in Land Of The Dead. Without George A Romero there would be no Walking Dead, the Resident Evil evil games would not have existed.
Each one of his movies were an experiment of human behaviour throughout the years, a director who wasn't afraid to push social boundaries to make his point about modern living.
Such a shame as he really was a genius of a director, his films will always be remembered, and he will always be known as the Godfather of Horror.
George A Romero 1940-2017 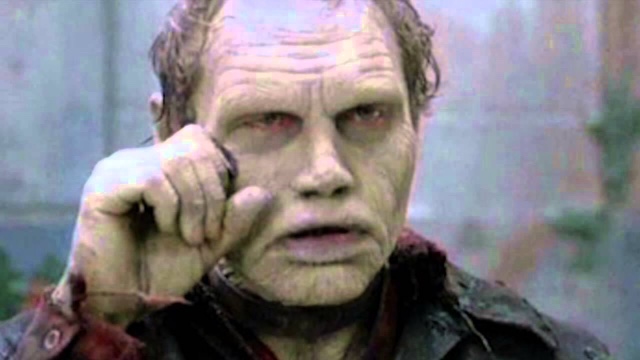