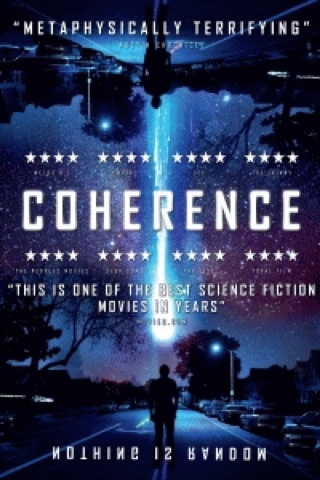 Maybe Rick And Morty can explain the multiverse of Coherence, because I didn't have a fucking clue, although a brilliant film, I got some of it, and isn't as mind blowing as Primer, it is still a mind fuck of a movie that needs many views to properly understand it.

A clever film about ultimate universes and ultimate realities, with an arrival of a comet entering the Earths atmosphere, that coincidently happens around the time of a dinner party, forcing it into darkness, with the dinner guest noticing that all the street lights are out except for one house about two blocks away. So decide to investigate the house with lights, to have an unexpected reveal.
There is one advice just keep watching, no matter how confusing it gets, as it does eventually make sense, note the colour of the glow sticks, it is important, so is the numbers, it'll make sense when you see it.

A brilliant movie, and debut by director James Blake Byrkit, And quite amazing the film was made for only $50,000, with outstanding acting from all involved, and I'm imagining most of the cast weren't paid much, but the movie was a labour of love and trust for them, from a very talented imagining director.
Although not a horror film, not really a sci-fi movie, it is hard to pinpoint the genre, but it is a film that needs to be seen, admired, whether your a horror buff, or sci-fi geek, the film is outstanding.
5/5⭐️⭐️⭐️⭐️⭐️
⚫️ Extras include director's commentary and making of. 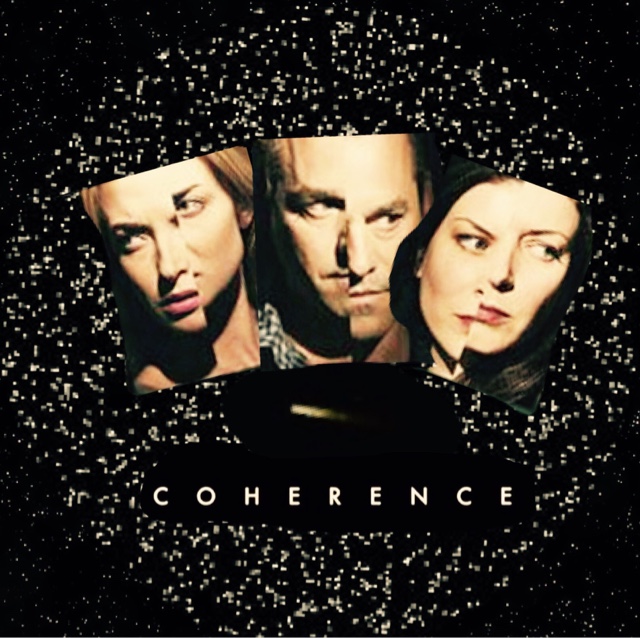