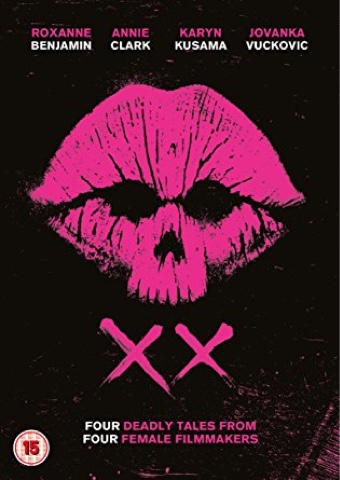 Another horror anthology but this time told from a female perspective only, directed by four talented female horror directors, this very short anthology at barely 80 minutes long, is actually very good, with unfortunately one story that completely out beats the other three tales, and maybe shouldn't have been first, as it is so outstandingly good, the stories that follow are pale in comparison.
The Box is just amazing story telling at its best, with such a simple premise of a story, told from the perspective of a mother, of how her perfect family life can change so dramatically. The biggest fear of any mother is to see harm to her family, and with her unable to stop it, is just firstly heartbreaking, but absolutely terrifying. Such simple story telling and simplistic directing can produce a masterpiece in celluloid.
I did enjoy this film though, it was a different type of horror experience, with only one of the stories actually being horror in nature, but ending up being the weakest of the four. The Box was outstanding, The Birthday Party I could understand why a mother would try to hide her husbands death from her daughter, and not ruining her birthday, with absolutely devastating results. Don't fall just turned into a slasher/ survival movie.
Her only living son, was a nod to Rosemary's Baby, and a woman devoted love to her son, even though he is growing away from her, will his love for his mum prevail, or will he become tempted to find his father.
The Box directed by Jovanka Vuckovic plot summary.
A boy on a train asks a mysterious stranger carrying a neatly wrapped red box, what is it? who it's for?and what's is in it?  The kind stranger opens the box to the child, who's face drops immediately. With apologies from his mother and sister to the man, for their child/brothers curiosity. It is only when they get Home does the boy start acting strangely, by refusing to eat, as he says "he's not hungry" to the displeasure of his parents. This apparent lack of appetite spreads throughout the family, with all except the mother refusing to eat, and are very much starving themselves to death. What was in the box and what caused the family to stop eating is never told.
4/5⭐️⭐️⭐️⭐️ 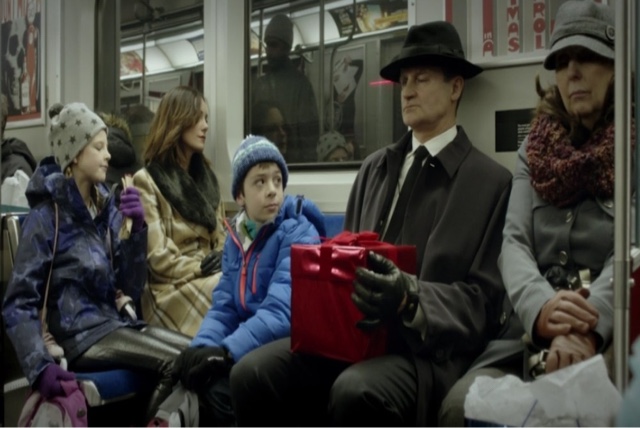 The Birthday Party directed by Annie Clark  Plot summary.
Once again a mother with the perfect life, living in a fabulous home, much to the envy of others try to upkeep the idea of a perfect life, with her daughters on going 7th birthday party. When her husband, accidently overdoses on prescription medicine, instead of ruining her daughters day, goes to great lengths to hide her husbands passing from her daughter.
3/5⭐️⭐️⭐️ 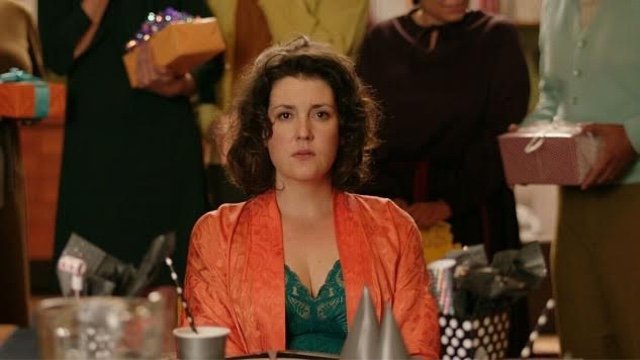 Don't Fall directed by Roxanne Benjamin plot summary.
Four friends go to an exclusive, but extreamy natural heritage site, to climb a mountain, so exclusive hardly anybody knows about it, with history dating back to the time of Native Americans. With strange markings on the wall depicting some type of God, or Demon being worshipped. When one of the girls gets bitten by what she believes to be a Scorpian, she goes to bed feeling unwell only to wake by the mountain where she saw the wall markings. With a strange transformation, will her friends find her, or will she find them?.
2/5⭐️⭐️ 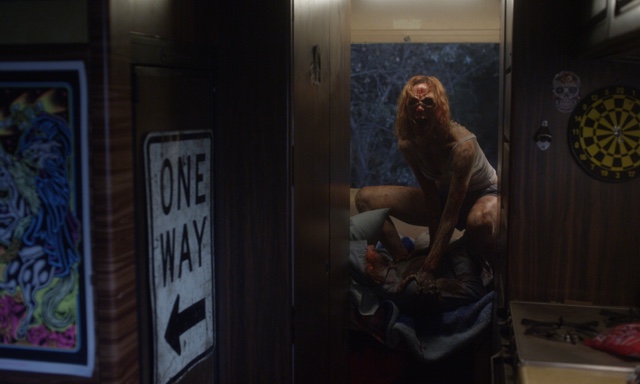 Her Only Living Son directed by Karyn Kusama plot summary.
A single mother who has protected her son all her life, and away from his wayward father, on the eve of his eighteenth birthday and becoming a man, going through some very serious changes, demanding to know who his father was. With his mother reluctant in telling him, the father somehow knows about them, where they are  and now wants control of his son.
4/5⭐️⭐️⭐️⭐️ 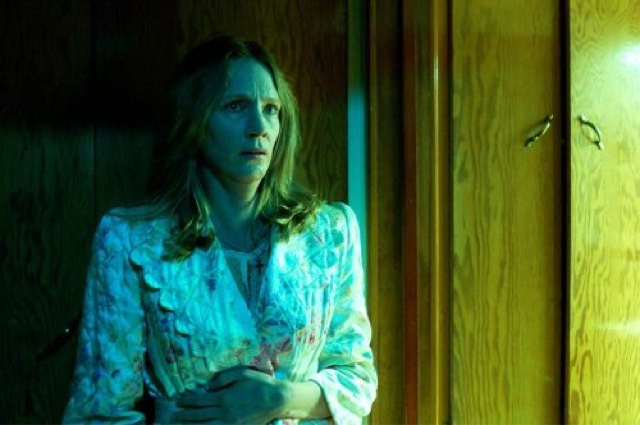 With a fucked up animation segment between each tale directed by Sofia Carrillo, with freaky dolls, dolll houses, needles, reminding me of a very sinister Coraline, to tie in each segment does give an uneasy feeling between the four tales. Although this movie is far from perfect, I found the viewing experience quite rewarding.  It is hard to give an overall mark for this movie, but it does average at 3/5⭐️⭐️⭐️ 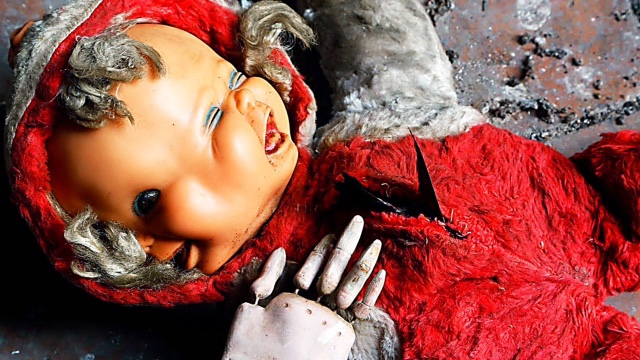