What if The Mask 1994 was actually pitched to be a horror movie and franchise for New Line Pictures, and be the next horror icon like Freddy Krueger. 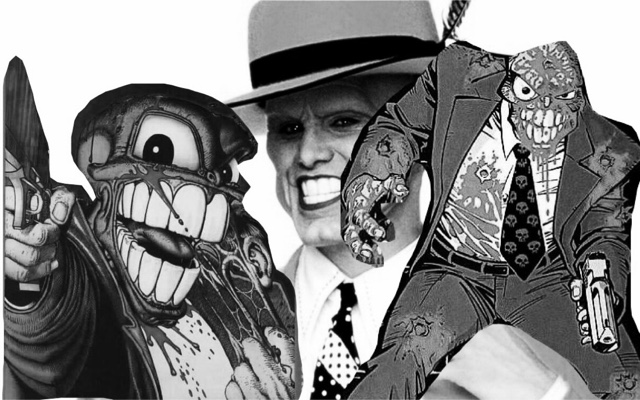 What if the Mask 1994 starring Jim Carrey was actually going to be a horror movie.
According to Chuck Russell the director of this great movie, that New Line Pictures wanted it to be like the Dark Horse Comics it originated from. With a continuing returning horror character like Freddy Krueger in which they also owned.
Chuck Russell actually changed their minds that it would work better as a comedy, and the rest is history, making stars out of Jim Carrey and Cameron Diaz, the film now apart from Lord Of The Rings trilogy is still one of the company's best financial returns.
Looking back though it would have been interesting to see Stanley Hipkiss as a blood crazed psychopath in the mask like the comics, also Chuck Russell is a very good horror director in his own right directing Dream Warriors probably the best Nightmare On Elm Street sequels, and the excellent The Blob remake in 1988.
We will never know what the Mask would've been like darker and more violent, but with rumours that another film may be in the pipeline we shall see if it is child friendly, or will it go back to the Dark Horse Comics and be more violent, we shall only see. 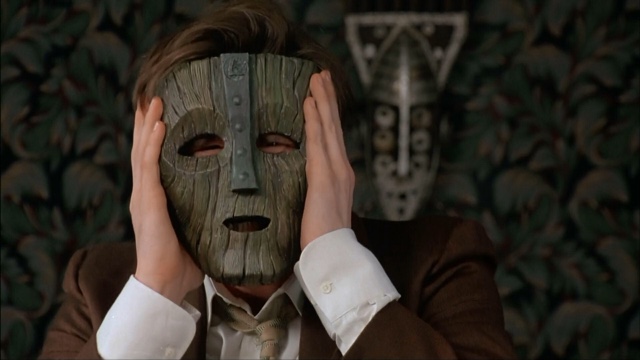