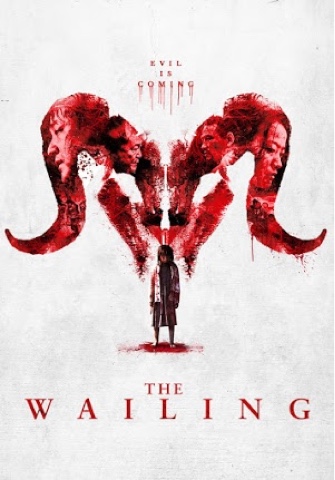 The Wailing once again a film from South Korea has seriously impressed me,that is equally as good as Train To Busan, although two different genres completely, the acting in both are outstanding.
The Wailing is a simple film, but with its 150 minute running time, that not once seems overlong, and a film that benefited from an extended running time, a film that has it all comedy, drama, gore and some very uneasy scenes makes this movie unmissable.
With the first half extremely funny, and you actually find yourself feeling guilty for laughing, but the humour is intensional, but then takes a destressing turn, with scenes and script making the film so much darker, although not scary and not reliant on jump scares, it has an uneasy feel to it, with a confusing ending that would benefit from being more open, but a lot of discussions online does help to explain the film and the confusing final third.
A film that is so well acted, plotted perfectly, with the cinematography making the village, and forest setting looking absolutely gorgeous, a film with a great twist, not quite inline with M Night Shyamalan, but a great twist later on, the ending is confusing, but once you think about it for a while makes complete sense, and one I'm not going to give away or discuss.

Plot Summary:
In an isolated village two local policemen are out of their depth when a series of murders happen, with an outbreak of an unknown virus that turns villagers violent, and then left in a comatose state. With rumours starting that the villagers behaviour only changed after the arrival of a stranger, an aging Japanese man. With the villagers distrust of this stranger, the Police officers have to investigate, and find that maybe this man is not a man after all. When Chief of police Jong-Goo (Kwak Do-wan) daughter Hyo-Jin ( Kim Hwan-hee) becomes ill, and behaviour changes, medical help does not help her, so is advised by his mother in law to bring in a Shaman Il-Gwang ( Hwang Jung-min) , to rid his daughter and the village of this evil that seems to have engulfed them.
This film I cannot recommend more, a film that makes you think, is completely watchable throughout, acting brilliantly, and is a great horror movie without being excessively violent, or scary, but still being an unnerving film to make you think.
It is quite simply remarkable.
4/5⭐️⭐️⭐️⭐️ 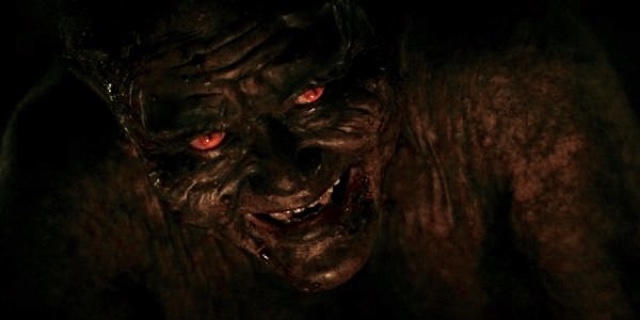