The Evil In Us Gets a US release date finally, this cannibal movie gets a VOD and Digital release on August 29 2017 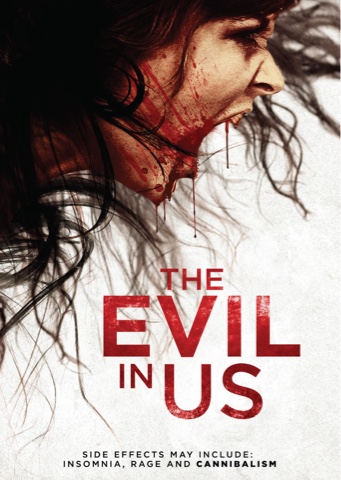 This film will be exclusively available on DVD this July 4, 2017 in Walmart and then everywhere else on August 29, 2017. The film will also hit Digital and VOD in August, too, if your lucky to live in the UK and Europe it has been freely available since October 10th 2016.
The film a cross between 28 Days Later, meets Cabin Fever, about a group of young adults who take an experimental drug whilst on a drink and drugs vacation at a remote cabin, turn into bloodthirsty cannibals, with massive amount of rage, with the taste for blood.
It is a different take on a Zombie type outbreak, very similar to the film Summer Camp, I've already reviewed it and will leave a link http://www.robabob39.com/2016/10/the-evil-in-us-2016-film-review-raven.html. 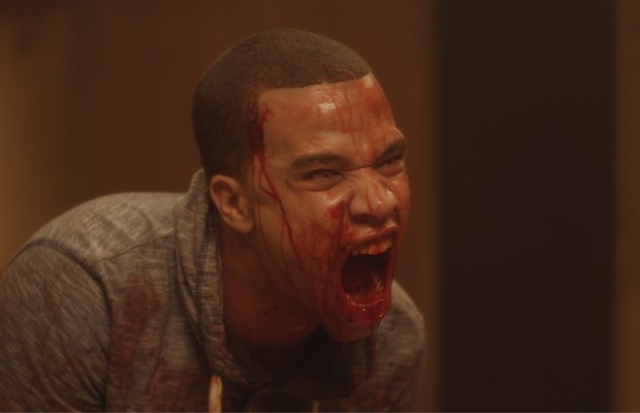