John Carpenter's The Thing is to get the 4K treatment from Arrow Films, as a cryptic picture was put on Facebook hinting at the transformation. 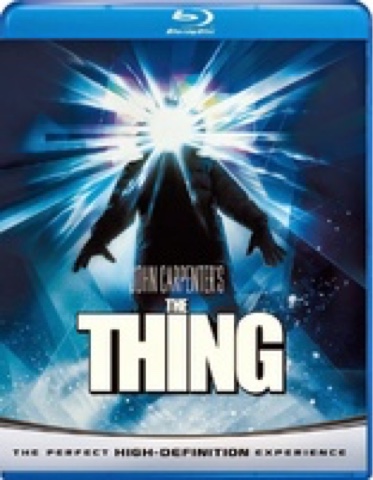 Now if your a horror fan we will all have this movie in our collection, especially the Universal Pictures 2007 bluray version, which we thought couldn't improve this movie any more or can it?
Straight behind the Scream Factory collectors version of this great film that has been upscaled to 2k, it has been announced by the masters of film restoration Arrow films, that this is now getting the 4K treatment, as a sneaky post was put on Facebook 19 hours ago to hint this.
As Arrow have a knack of taking older prints of films, and lovingly reproducing them in gorgeous collectors editions, I for one cannot wait on this film. Especially with their records of late with great collectors editions of The Hills Have Eyes, The Burning, Donnie Darko and Videodrone.
When this will be ready it is hard to say, but a majority of films do try to get released in the fall to capitalise on the holiday market so we can only hope.
Below is the teaser photo from Arrow films on Facebook less than a day ago, to prove they are already working on a print of this great movie. 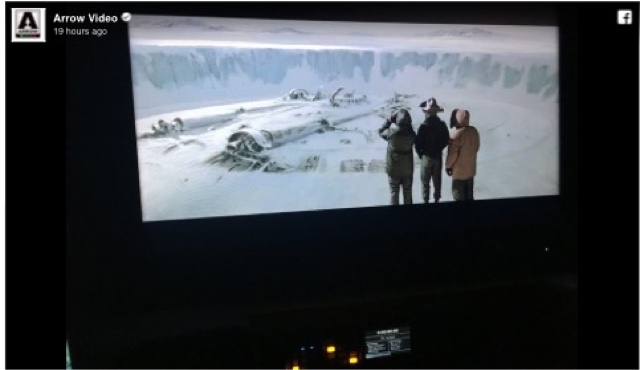