One of my biggest gripes is when distribution companies deliberatelyset out to mislead the horror fans, they are so hoping to take theirmoney, by misdirection and confusion. 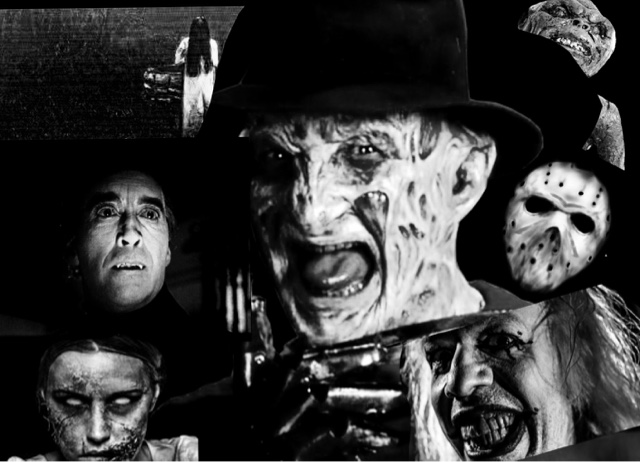 I love horror, it has always been my genre favourite choice, and a lot of directors and studios appreciate that and treat their fanbase with respect, what I do not like is when studios take you for a ride, and treat you like 'mugs', sorry that is a very English word, I'll refrain that 'idiots'. When they deliberately try to mislead you, now I'm not sure if this is a British thing or European thing, but when titles from America come across our shores, especially horror movies, and especially low budget movies, British distribution companies tend to pay license and be a little naughty with the titles they own. I've already mentioned this a few months back a film called Playing With Dolls Bloodlust, was deliberately changed in the UK to Leatherface in a deliberate attempt to cash in on the movie being released later this year, about the young Leatherface. My recent gripe is a movie I picked up at my local Poundland, yes I paid a pound for a movie, so what's the gripe? Well my gripe is with the fluctuations of horror releases, companies deliberately mislead you, I brought a movie the other day, liked the cover read a little of the back cover, but without my reading glasses didn't quite read the full plot summary.
The film I brought is below from High Flyers Films You can see the cover pulled me in, thinking it could be another rapture type movie, so I payed my money and left. It was only when I got home and added to my collection I looked for the trailer on YouTube and could find no trace of it, so I googled the movie and came across a starting discovery, a different title popped up online, and it was previously know as a different name, not unusual for a different company to change the name for marketing reasons, but when I realised I already own this movie, that under the same distribution company had decided to change the name and cover, to a film they had already released a few years earlier, is a deliberate attempt to confuse the buying public and is not on. That film was previously known as Yellow Brick Road that was made in 2011, a Blair Witch type thriller, I'm hoping the name change was to do with maybe a copyright issue in the UK over Wizard Of Oz which seems plausible, but I'm actually believing that the name change, and cover art was changed to deliberately mislead and I'm sticking by that theory. 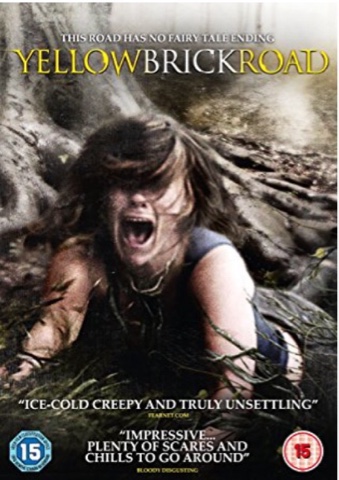