Are we all just one step away from signing away our souls on socialmedia. With some great supernatural films being made on this subject,it does raise that question modern technology now controls our lives,does modern technology actually control us? 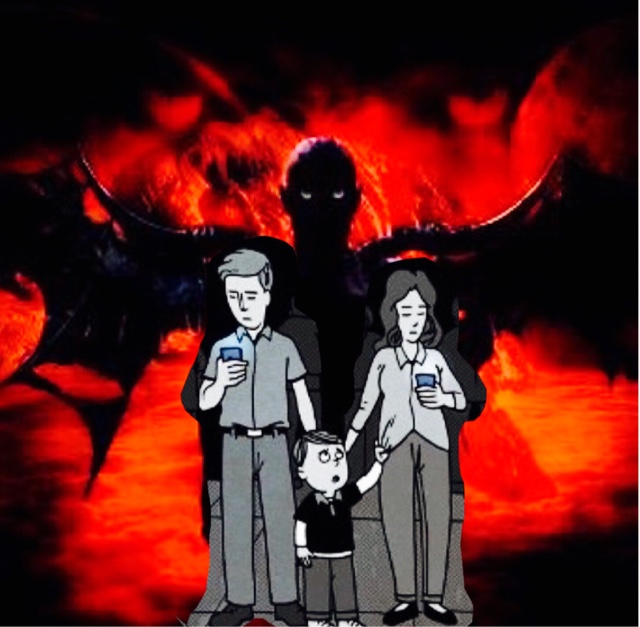 Are we all slowly walking towards the devil without realising it, with social media already called the devils work, we are all slightly addicted to our phones in some way, checking our social media accounts, we are all slowly becoming distant from reality. I'm writing this after seeing an online short story I read, and I'll have to be careful not to write to much, but the basis of the story is this guy spends far too much time on his phone, laptop, watching and keeping up with his online content, staying awake far too long, when he should be sleeping. Not realising he may have an addiction, it is whilst he is reading his favourite online blog, a disgusting image crops up, and not pornography, but of a dismembered body, thinking the blog may have been currupted in some way from some online hacker.
Thing is these foul images keep popping up on all his news feeds, and online content, so being quite technical he realises that he may have currupted software and files, and yes he finds registries that he does not recognise, so he does an antivirus sweep, quarantines all registries he does not recognise.
Still more dismembered pictures of the worst kind of human suffering still appears on his laptop and phone, so he gets professional help, to which he takes his computer to be fixed to only be told nothing is wrong with his laptop, when he collects it, so thinking he imagined the whole thing or maybe dreamt it, the problem now his laptop is working perfectly, but all his photos have changed, with friends and family pictures all now with soulless black eyes, his entire photo collection is like this, even newspapers and TV presenters now are looking at him with soulless black eyes. His addiction has cost him his soul.

Now that is just a story, but some clever horror writers and directors have made some great films about the possibility of something unworldly taking over our lives via social media, we had Antisocial, Cell,  the excellent I- lived and recently Nerve incouraging people to do little stunts that get increasingly worse until someone dies, but ask the question what if these apps are Infact an unworldly thing to trap us, make us all soulless beings like in the story, the greatest trick the devil ever did was to convince us he does not exist. With a shooting spree last year when an uber drive shot multiple people, he surrendered quietly to police, saying he had no control over his actions as the app controlled him. He reported seeing the devil with other symbols associated with him when he opened the app, he had no control over his actions, with a control over him telling him to kill. Now was this the work of a deranged man, with mental issues, who before had none, or was something unworldly controlling his actions. 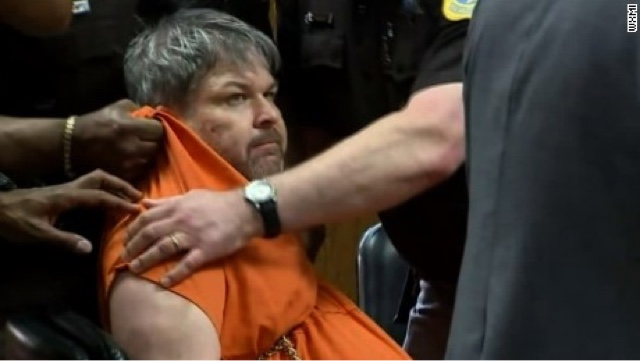 He told officers that when you "plug into" the Uber app, "you can actually feel the presence on you." He said the difference between the night of the shootings and others was that an icon on the Uber app that is normally red "had changed to black."

When police asked what was going through his mind, the report said, Dalton told investigators that "if we only knew, it would blow our mind." When he opened the Uber app, he explained, "a devil head popped up on his screen and when he pressed the button on the app, that is when all the problems started."
Is it a story of a crazy man? Or did something supernatural happen, we will never know, but with our constant reliance of social media, to have to post that picture that makes you look great, the narcissistic behaviour already in some people to prove that they are more happy than anyone else, by that posting that one picture, or the perfect holiday snap. Like it or not social media has taken over all our lives now, and with pornography not more than one click away, or bullying online. The worst nature of people are coming out from behind the anonymity of phone and computer screens because of these apps. A scary thought, that like it or not the devil has got us all hooked on modern technology that can bring out the worst in people, with vile images only one click away, has he really finally got what he wanted, we all sign up for these apps, but do we ever read the contract or the small print, we may have already signed away our souls without even knowing about it, " I never read the small print"
"You never do" says Satan.