Split is actually a direct sequel to Unbreakable and belongs in the same universe and timeline, M Night Shyamalan's biggest twist to date has finally come out. 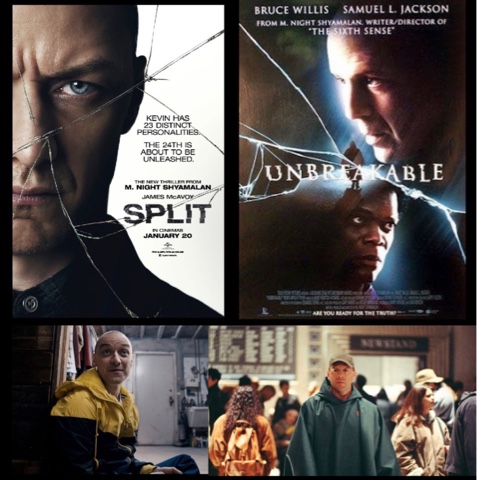 Split is 15 years in the making, and is actually in the same universe and timeline as Unbreakable, please do not read if you haven't seen the film yet, as it contains spoilers and the twist ending to the film Split. Turns out it is a sequel of sorts to Unbreakable with a cameo at the end with Bruce Willis playing David Dunn  Once more, the superhero about to capture Kevin, who's nickname is the "Horde"for his kidnapping skills, with Bruce Willis piping up at the end he captured the other super villain Mr Glass, and the film ends. With myself having no interest in seeing this movie (Split) as I thought it misrepresents mental illness, but finding out this nugget of information, it makes this movie a must watch on my list as Unbreakable was quite a gem of a movie, the movie proving M Night Shyamalan wasn't a one hit wonder with the Sixth Sense, shame he went downhill for 10 years before gaining ground once more with The Visit and Split. Will there be another Unbreakable movie, M Night Shyamalan is keeping quiet, but surely a third movie needs to be made to Finnish the trilogy.  With Split making eight times its original budget of just $5,000,000 and fans now going crazy over the ending we can now all hope a third movie will be made. 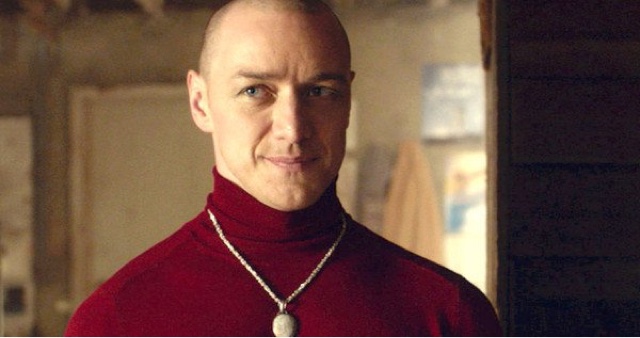