How Suicide Squad could have been decent with just a few changes and tweaks, even David Ayer admitted that the movie would have benefited from the Joker having more screen time. 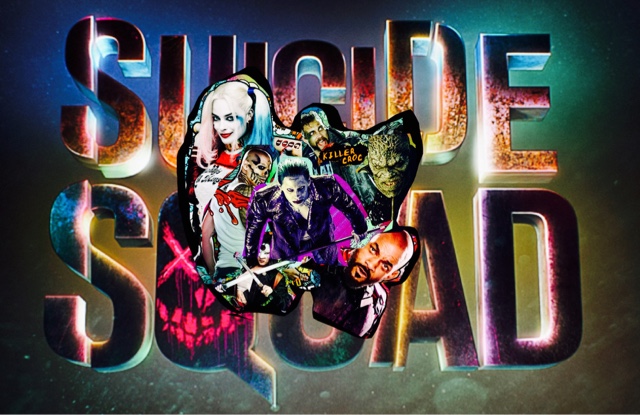 Could Suicide Squad have been any good?, well watching it again last night, yes the film was crap, seeing both versions twice the extended cut does still win, but only just, but could this have been a decent comic book movie like Civil War?.
David Ayer in an extended Twitter debate with a fan actually admitted that the bad guy should have been the Joker, and like him or hate him I thought Jared Letto did a decent job, as a modern Joker.
Unfortunately because of the fantastic performance from Heath Ledger, he will always be seen as the ultimate Joker. The thing is Suicide Squad was a rushed film in production and shooting, with an unfinished script, and writing as they went along. I don't think all blame can be put on David Ayer, who is an established action director, who knows how to shoot a gritty, dirty, city type movie, this film with a decent script, a few characters dropped, even a longer running time, a R Rated movie, would have made this movie a hell of a lot better.
I will run through the changes I would have made.
1. Loose Enchantress, the most ridiculous villain ever seen onscreen, the whole premise of having a witch controlled by a secret government organisation, that have her heart, then realise they have no control over her at all.
2. The stupid climax of a vortex in the sky has been done to death, and is very slightly boring.
3. Rick Flagg, just fuck off!!! Your character is just crap, with the most stupid lines ever, who insists that commentating and telling us plotline is crucial  isn't that what  audio commentaries are for on Blurays, not a running one throughout the movie.
4. Give Deadshot, and Boomerang more screen time, Will Smith is good in anything he does, but to actually have Jai Courtney in a role that I actually enjoyed, then to be underused, at least give him the final fucking  bomb to throw, and not Killer Croc, as he is known for his throwing arm.
5. Loose Batman, he has no reason to be in it, clearly added in reshoots, it looks obvious, just to tie in a possible Suicide Squad and Justice League combo sometime down the line.
6. Loose the whole backstory of Harley Quinn and the Joker, any fans of the comics, and TV series know how Joker and Harley Met, we don't need screen time wasted explaining it.
7. More Joker, simple the most interesting character in whole movie, with less than 15 minutes screen time, he would have made a really interesting villain, with more violence, and intimidation he would have been amazing regardless what The Razzies or Screen Rant thinks, I believed Jared Letto was let down with a terrible script, terrible editing, and that even the extended cut doesn't rectify, I'm hoping the vague tweet by Letto the other day showing him as the Joker, then seeing the cover of Batman The Killing Joke, I'm hoping he gets another time to grow as the Joker and prove he did a decent job. 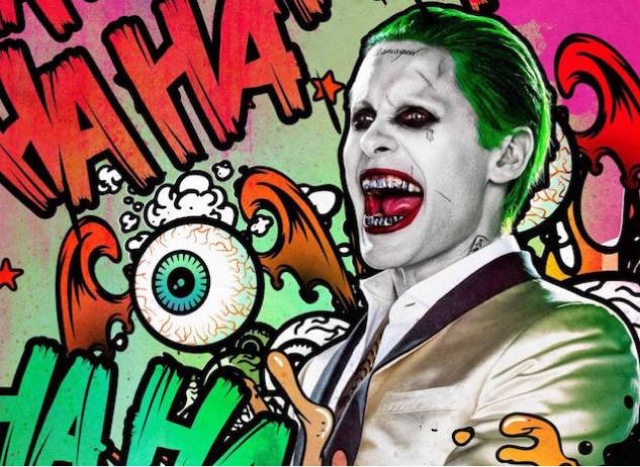