News and gossip for this week. 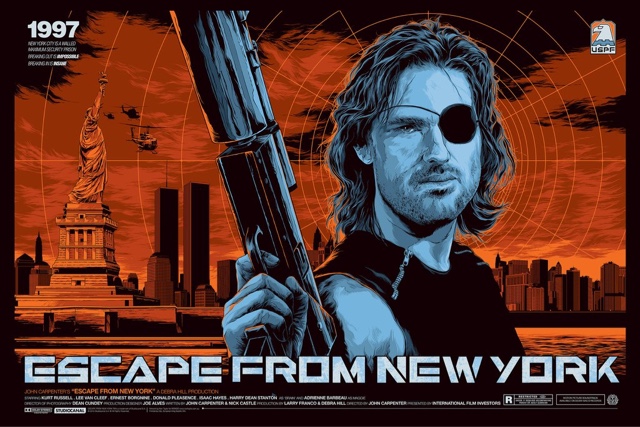 It is definitely going to happen, this film is getting a reboot. I suspose at least John Carpenter is on board as executive producer. Rather than being a remake, it is now rumoured to be a prequel to this great film. Starring a younger Snake Plisskin, we actually find out Snake's real name Colonel Robert "Snake" Plisskin and some promos has been seen of a generic actor wearing no eye piece, meaning it will lead up to the point where Snake loses his eye. With it rumoured to be a sequel of prequels leading up to the story of the 1981 classic. We will have some storm of the century, to batter the East Coast, with aplocalyptic results, to explain the desolation of New York City.
No news yet to who will be starring in this, and whether Kurt Russell will get any cameo in it. We are not sure if it is to be set in the original timeline of 1997, which at the time the original movie came out in 1981 would have been 16 years in the future, but having 1997 now 19 years behind us now, we are not sure what timeline it will actually be set in. We can only hope it will be a good effort, as The Thing prequel in 2011 was awful, Rob Zombie's take on Halloween wasn't the best in fairness, Big Trouble In Little China has been canned for the moment, so fingers crossed this classic from John Carpenter will not be a disaster in someone else's hands.

Will we see a continuation of Ripley's character as promised by Neil Blomkamp's Alien's or known to some as Alien 5, probably not now, as Ridley Scott's Prometheus trilogy is definitely taken over president to Blomkamp's Alien sequel. With promo pictures to the left showing a Ripley/Alien hybrid circulating yesterday, it seems the world of the Xenomorph is getting the trust from Hollywood in Ridley Scott, and not Neil Blomkamp thank goodness. 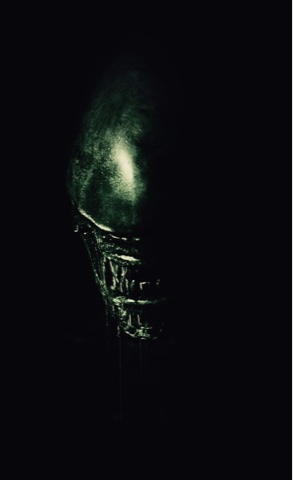