Just three major titles this week for the UK market, all available on DVD, Bluray and VOD services

Just three of the main releases this week for the UK, and once again slim pickings, with Lights Out the biggest release, from producer James Wan, a story of a supernatural entity that has a plagued a woman all her life, has taken an interest in her young son. We have Outcast from The Walking Dead's Robert Kirkman starring Patrick Fugit and Phillip Glennister, the story of a young man, plagued by depression, shunned by a community, for being different, and why? Because he was once possessed as a child by a Demon, that has resurfaced to possess other members of the community, with the help of the local priest, and the ability to banish the Demon, we have a ten episode run, on 4 disks, of the two unlikely Heroes fighting demons literally in this small town settin of  Rome, Virginia.
Finally we have the 80's slasher classic Happy Birthday To Me brought by Indicator films, another great independent film distribution company specialising in releasing cult, and forgotten films from the past. 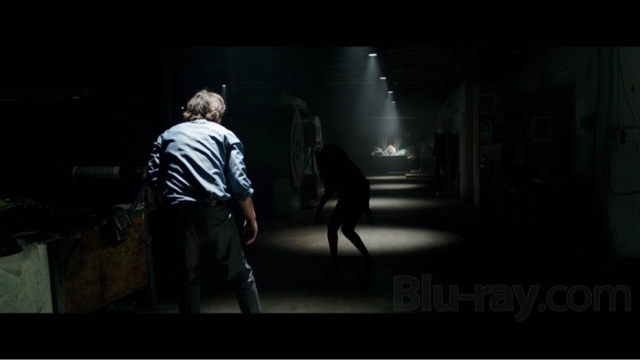