VIY the Russian produced film of 2014 is getting a sequel with somesurprising mainstream Hollywood stars attached. 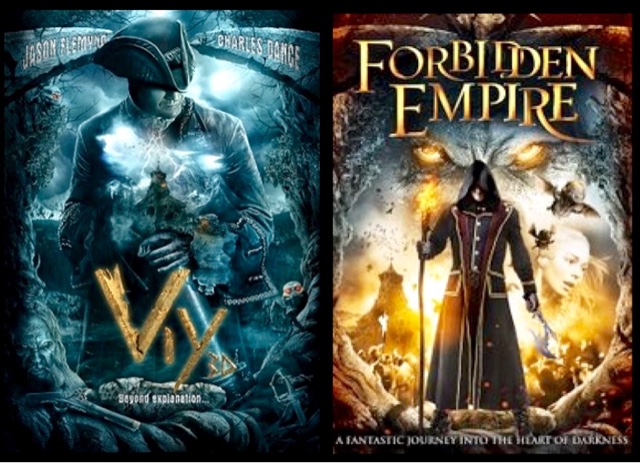 VIY or Forbidden Empire as known in the UK is getting a sequel, the 2014 3D hit has warranted a sequel, with some great names attached as guest stars, already confirmed is Arnold Schwarzenegger, Rutger Hauer, and Jackie Chan, with the producers already saying it's the Expendables cast the fans really wanted. This Russian produced  languaged film, then dubbed into English, but still starring Brit Jason Flemyng as Jonathan Green an 18th century cartographer who intends to map uncharted parts of the world, mainly Transylvania, coming across, creatures, monsters, demons and other mythical creatures. This time the sequel is to be set in China, with more monsters promised, and definitely going now into post production, is something to look forward too. 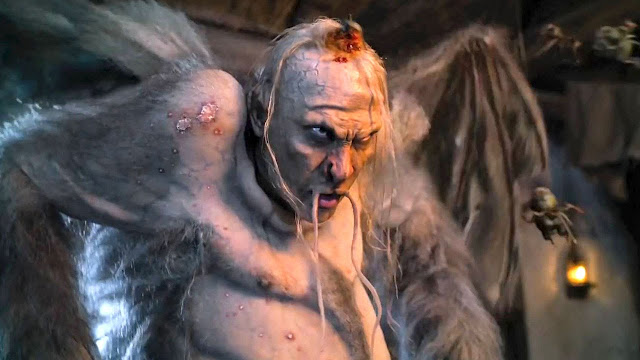