2016 has been a great year for horror, and proving for the last 15 years the most profitable genre of any movie made. 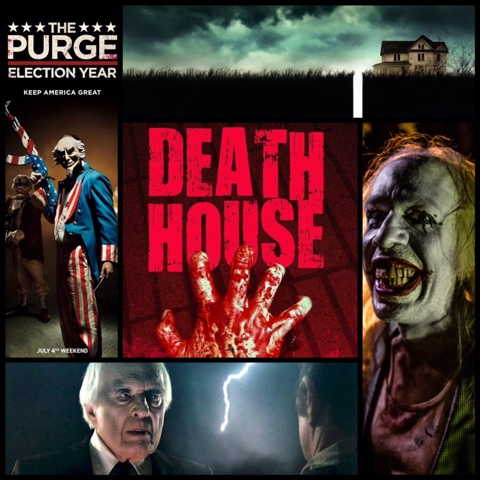 We all love horror, well bit of an overstatement, obviously some don't, but the one thing that has been apparent in Hollywood for the past 15 years, and consistent is the returns that horror movies makes studios.
It is the most profitable genre, with disastrous number  of blockbusters failing miserably this year, the likes of Independence Day Resurgence, Tarzan, Star Trek Beyond, and although being slated by fans and critics the likes of Batman VS Superman, and Suicide Squad are considered financial successes by its studio, even though they are dreadful films. The likes though of The Conjuring 2, Purge Election year, 10 Cloverfield lane, Phantasm Ravenger, on modest budgets have all been profitable for its studios, and yes for every Conjuring, Annabelle, or Purge movie, we will have a lot of tripe, Such as Knock Knock, 31, Cabin Fever, proving not all horror films are good, but at least they are being made. As proven on a tiny minuscule  budget, with steaming, DVD sales you are likely to get back your money as a producer, and this year has been no exception, as a lot of great movies have been made,  some admittedly on streaming services, but 2016 has been a great year, and once again a profitable year once more for horror movies. 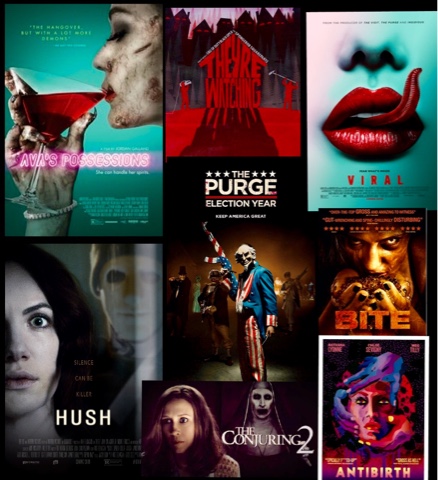