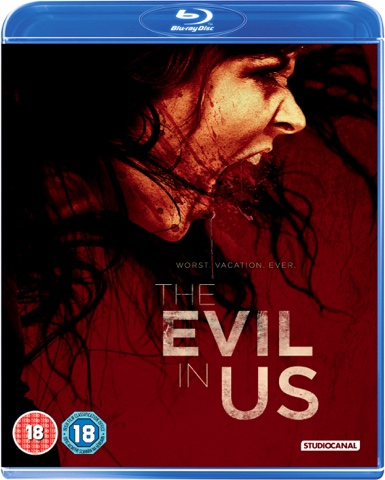 A decent little chiller, that I picked up for £7,00 and you know it isn't that bad, yes it certainly is not original in anyway,  up untill the ending, and I thought that was clever, bringing politics into it, especially this year election year in the great USA, to say to much would spoil this great ending, but it is clever.
With this film a nod to 28 days later, meets Cabin Fever is the easiest way to describe it, and a lot like Summer Camp released this year, it is a slow build up, with a lot of character development, but with actually likeable characters for once. With a three story ark built in, intertwining into one making sense in the end, we have a film that is really okay, a film I thought I would hate, but ended up really enjoying.
Plot summary;
A bunch of friends meet up for a 4th of July celebration, at this remote cabin, for fun, drinking, fireworks, and occasional drug taking. Only problem is the drug, a tampered batch of cocain, containing a viral hallucigen, deliberately added by some covert government experiment, turns all the party apart from one, into violent, bloody cannabalistic animals, intent on killing each other.
Told with three stories, a detective investigating a drug induced murder, in Seattle, involving three girls, a shady government lab, with test subjects, and of course the six friends who meet up.
The three stories intertwine really well, with a great ending, I'm not going to disclose, but is very clever, it is not the most violent of films, I was expecting a lot more bloodshed, and in my opinion would have easily made a 15 certificate in the UK if it wasn't for the cocain use, which automatically gives any film in the UK an 18 rating. The opening titles are interesting, and does draw you in, a little naughty, as the film isn't that bloody, but a great way to grab your attention early on. It is the usual fit everything into the final third type of film, with far too much character development. Still when it does all kick off, we do have quite a rewarding film, yes it is not original in any way, but could easily fit into your zombie, or viral outbreak genres, already on your shelves. With average acting at best, doesn't spoil the film in any way, as it has a decent script behind it. As I said I liked this, if you see it on any streaming site, or see it cheep in the Halloween DVD piles in the supermarket give it a go, it really is quite good.
3/5⭐️⭐️⭐️ 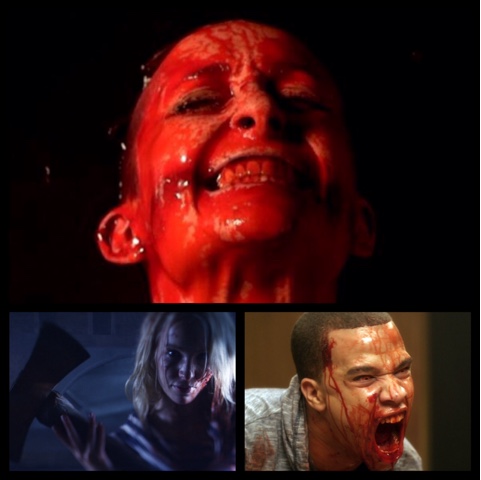