Predator could be a sequel to the 1987 original, hinted Shane Black. With the movie world increased confidence in this man, every fan is hoping he will deliver, and produce a movie as equally as enthralling as the original Predator 1987. 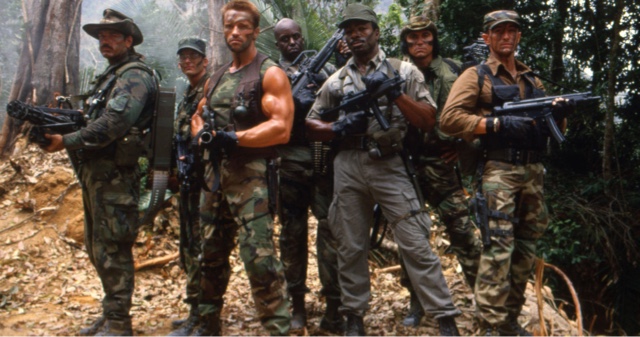 The biggest news today is that Benico Del Toro has not signed up to star in the new Predator movie, with Narcos star Boyd Holbrook becoming the leading man. The whole movie world has been excited since writer and director Shane Black's involvement in this movie, with Fred Dekker being involved also the fab director of Monster Squad, word of mouth is a lot of confidence, and good vibes are going on with this movie. With the great news, that it could actually be a direct sequel to the 1987 original, with even a hint of "Dutch" returning to the fold, yes you heard it, Arnold Schwarzenegger has said he has had open talks with Shane Black, and even a dinner meeting planned. So could he reprise his role like he did with Terminator Genysis, and come back to the movie that truly made him the action star he is today, as a movie fan I can only hope. Predator was one of the best Sci-fi action movies of that decade, and is held in a lot of fans hearts. With two underwhelming sequels, and two Alien vs Predator movies, will we finally see the movie we all want to see, with it being planned for a 2017 release date, to coincide with the 30th anniversary of the original movie, we can only hope and pray this will actually happen. The fact that Shane Black starred in the original seen second left on the photo above, I have great hope that he will work his normal magic, and produce a Predator film that is truly worthy of its original. 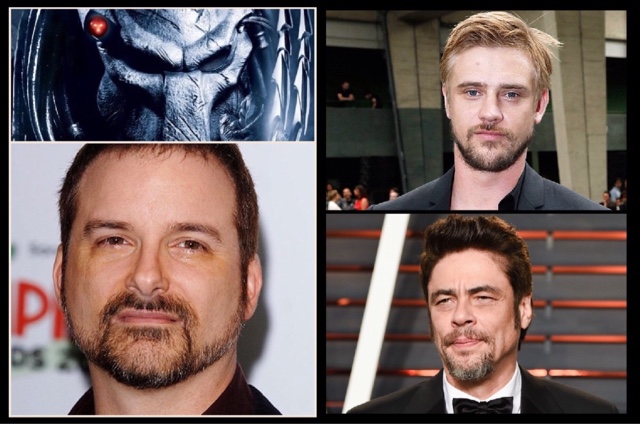