On this day today 27th October Wes Craven's Shocker was released in 1989. Getting the Scream Factory Bluray Treatment in a Collectors edition, and finally getting a Debut UK release on December 5th. 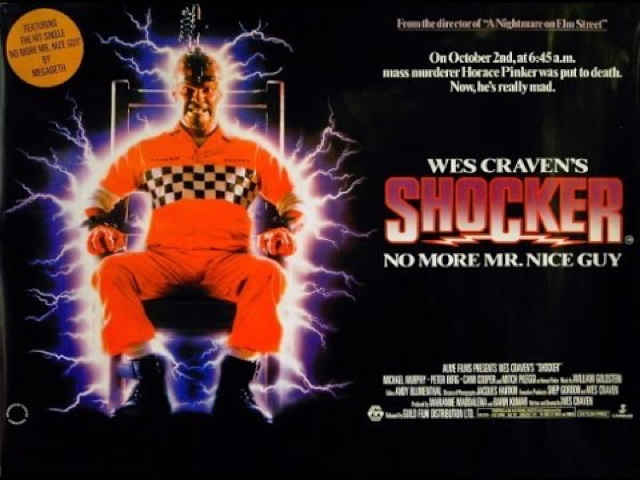 The end of the eighties, and the Slasher Genre had finally run its course, and needing a hit film Wes Craven, hopefully wanted to create a new franchise, with serial killer Horace Pinker, a man made more dangerous when he is executed at the electric chair, becoming just that electricity, and able to travel anywhere, through TV, radio, and through electrical currents in plug sockets, to kill and maim once more. Starring Mitch Pileggi who is more famous for playing Skinner in the X Files. Also starring when he was still an actor and not director Peter Burg, who is determined to catch this killer, after a brush with death with him previously, with his family being murdered at the hands of this man, becoming a psychic  and predicting the future,and where he will strike next.
With a fantastic metal soundtrack from the likes of Kiss and the title song No More Mr Nice Guy from Megadeth, still couldn't save this from being average, with negative reviews and poor box office, meant this movie never became that franchise, like Wes's previous creation Freddy Krueger was. With a Scream Factory edition released last year in the States, full of content, that I'm hoping when StudioCanal releases it in the UK in December it has the same features, then again knowing the UK it will be a crappy Vanilla edition. 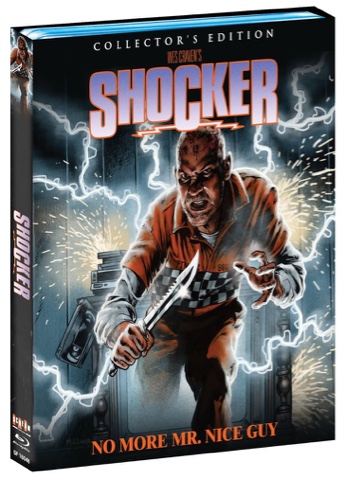 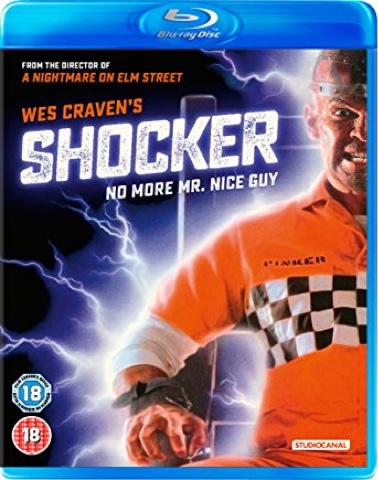