IT is old news now, as the feud between John Carpenter and Rob Zombie have apparently buried the hatchet. 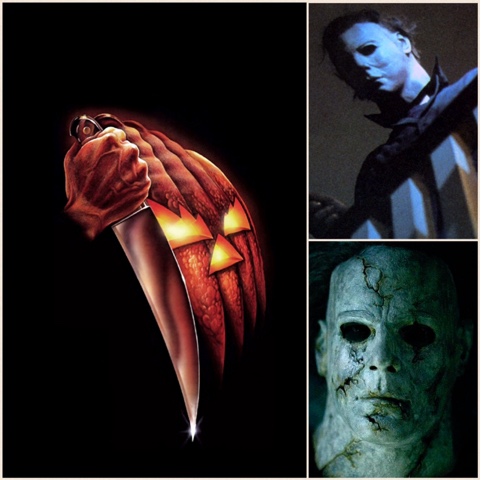 With this feud now apparently been going on since 2007 when Rob Zombie's reimagining of the Halloween franchise came. With rumours of John Carpenter's permission never being given to green light this movie. Even Rob said John was pissed with his remake which was never true, with John giving Rob his blessing to make his version of the film.
With various comic cons, and movie premieres, the same question has been asked to the very gracious John Carpenter, "what did he think of the remake, did he like it".
Well John has  been diplomatic up untill now, saying at first "he had never seen the movie"
Things however did come to a head when John's feelings finally came about about Rob Zombie's movie, and the main gripe Carpenter had............ He didn't like the way they told the back story of young Michael, and the reason he was this cold bloodied psychopath. In his version there was always a mystery about Michael Myers and the mystique was taken away from his original creation. All in all a little spat completely out of proportion, to what was actually said and done between the two men, with in my opinion the media playing their part to make an issue out of something, that was really in the end nothing. At least John Carpenter has finally put this rumour to bed, with his tweet on his Twitter account recently.