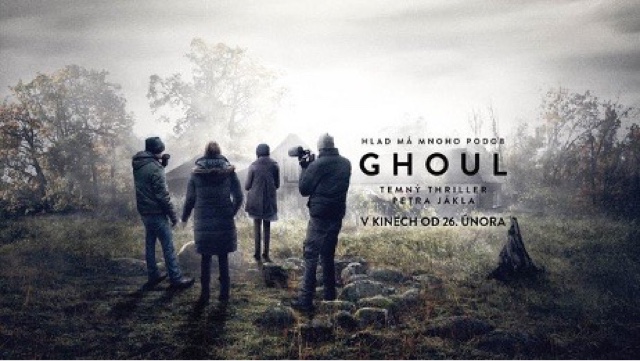 A very strange one this film is although marketed as an American film, with most if not all the dialogue is spoken in Ukrainian, with no subtitles, we do every now and then get a translation from a translator in the film, but with two Ukranian actors speaking in their native tongue, we get very little dialogue from the American actors, with no subtitles, is hard to get really involved into this movie. I did still give this movie a go, as it looked like a Blair Witch type of movie, and in places it actually reminded me of Blair Witch Book Of Shadows, and I will come back to that point soon. This film is about an American indie production company, doing a documentary on the true famine crisis in Ukraine in 1932, in which it was reported that one village turned to cannibalism to survive.
We have the usual talking to locals about this, with the one local man who took cannibalism to the extreme , as he became one of Ukraine's worst serial killers,  killing young girls, and women, and reportedly eating body parts. This part of the movie is true, as advertised on the UK poster, and the reason this movie is based loosely on.
He was captured in 1992 and executed in 1994. The documentary makers arrive at his dilapidated farm house, alongside with a local guide, a local witch, who has psychic abilities, a Ukrainian translator, to understand why he resorted to cannibalism and the rest of the village, and was some supernatural force behind all this.

With the film makers drunkenly on the first night finding a table with  a Ouija feel about it, they mess with it, and pass out through copious amount of vodka. The thing is their cameras seemed to have recorded different events, that none of the party can remember, this happens frequently, with the documentary crew freaking out, showing sex scenes they cannot remember having, and Creepy shots of an attic space, but no one remembering filming. But then being told by the psychic they have summoned an evil presence and they will be hurt if they leave the house. With the presence turning out to be the serial killer, who at first tells them they can leave if they eat each other, I know lovely, when this is refused all hell breaks out.
The thing is this movie honestly is seriously creepy, it does it job at creating tension, it has great acting, the parts I can understand anyway, the problem is it has too many ideas going on to mainly confuse you. Yes it contains canabalism, yes it contains a ghostly element, yes it contains a demon of sorts, and it is of the found footage variety, but too many ideas, concentrate on one, not try all three is where this film fails. The final 20 minutes is a been their done that formula, with  the camera being dragged around the floor, with some character excessively screaming, in total darkness. We have seen this before, be original, the footage that no one remembers filming was taken straight out of Blair Witch Book Of Shadows.
That's is the negative, and now some positives it has a good ending, the Ghoul is scary, and the one onscreen murder although not seen seems scarily realistic. It is genuinely scary in places, and the director knows how to create tension without having to resort to jump scares, using the idea of a genuine serial killer is a good one, but don't read up about him as you will likely loose your lunch, as he was a very dangerous sick man. Overall this movie offers nothing new, but As the new Blair Witch hits our cinema screens this month, this film is the slightly miss represented cousin.
2/5⭐️⭐️ 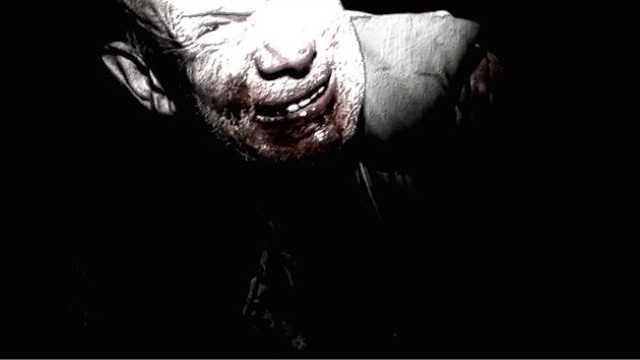