Death House. A look at one of the most anticipated horror films ever made. Reaching our cinema screens in 2017. Starring some of the greatest horror film actors. A must see film for all Gorehounds. With the new Redband Trailer to enjoy. 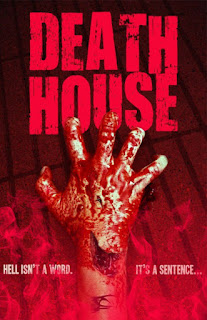 With still very little to go on the whole world of horror is just wetting themselves with anticipation on the arrival of this film in 2017. Starring Horror's  most famous actors ranging from Dee Wallace, to Kane Hodder, Sid Haig, Bill Moseley and Robert Englund to name a few, in the horror equivalent of The Expendables.
With a Dantes Inferno vibe going on, with hero's having to battle through nine levels of Hell, from Raging inmates of controlled experiments, been afflicted on them since World War 2. Yes we have,  I believe genetically modified Nazi's, and a surprise of five of the worst

horror creations straight from Hell on the final level of pain. 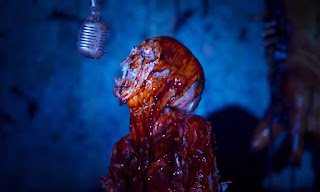 For a movie with this much anticipation, and being mentioned on just about everyone's blogs, it is certainly doing its job of grabbing attention. With so many hints, yet giving very little away, is why the marketing of this movie so far is absolutely top notch.
With a teaser trailer being released giving absolutely nothing away, with the image right featuring heavily in it, we can expect one of horror's greatest moments hopefully, with enough bloodshed to keep all Gore hounds happy.
I for one cannot wait, and seriously hoping I will not be disappointed, but with some of the greatest actors in horror involved, I doubt it will be terrible written by Gunner Hansen who unfortunately, and very sadly passed away recently, is why this film needs to be seen, in honour of one of horrors greatest creations Leather Face from A Texas Chainsaw Massacre. 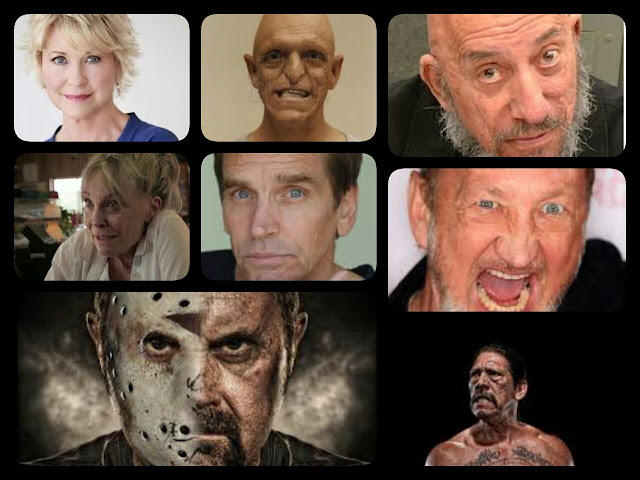