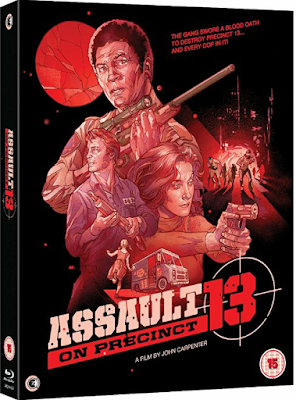 Two years before he made horror cool and terrifying with Halloween, John Carpenter came up with this violent masterpiece. A story that has been copied, and influenced other directors, and many other action films made since. Assault on Precinct 13 is a classic, there is no way to deny that, filmed on a tiny budget at the time, and being filmed in just one location to save bucks, just works.
The story of a police station under siege, from a bunch of criminals, with a skeleton crew, on a night shift, determined to protect this building at any cost, with super violence, with one of the best body counts, over 50 in total, oh don't ask for vanilla twist from the ice cream man either, this film is incredibly violent, incredibly tense, with a great soundtrack by the master himself John Carpenter.
It is getting the full hd Bluray treatment, from the distribution company Second Sight. Believe it all not this film is celebrating its 40th birthday this year, and this film is jammed packed with special features, and they are;

Return to Precinct 13: A new Interview with Austin Stoker

Filmmaking with John: A new interview with Tommy Lee Wallace

The Sassy One with Nancy Loomis

English subtitles for the hard of hearing

Region 2 and b coding only for European countries. 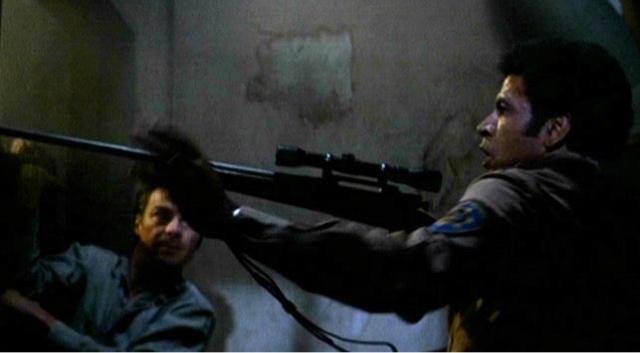