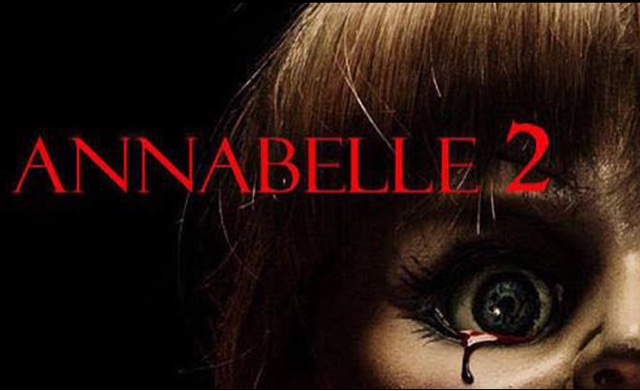 The teaser trailer finally dropped yesterday for this movie, a movie that was always inevitable, after the success of the previous movie. In all fairness I preferred Annabelle to the Conjuring, I actually thought that movie was creepier than the predecessor, with great acting.
With this sequel once again from James Wan and Peter Safran, directed by David F. Sandberg, the fantastic director of the recent Don't Breathe, being released next year in May 2017, once again from New Line Pictures, and distributed by Warner Bros Entertainment.
Starring Stephanie Sigman, Miranda Otto, Anthony LaPaglia.
With the teaser showing a little girl having a tea party with Annabelle, being discovered by her mother, to only start twitching, is scary, without giving nothing away. 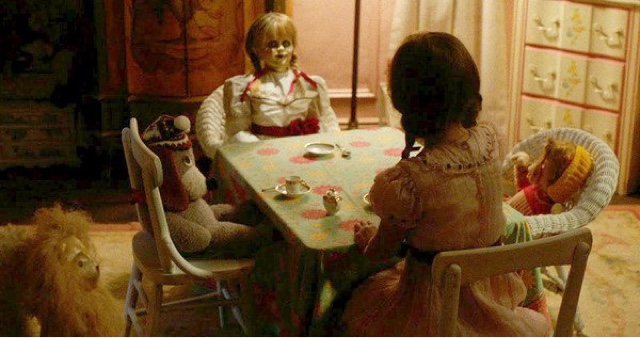