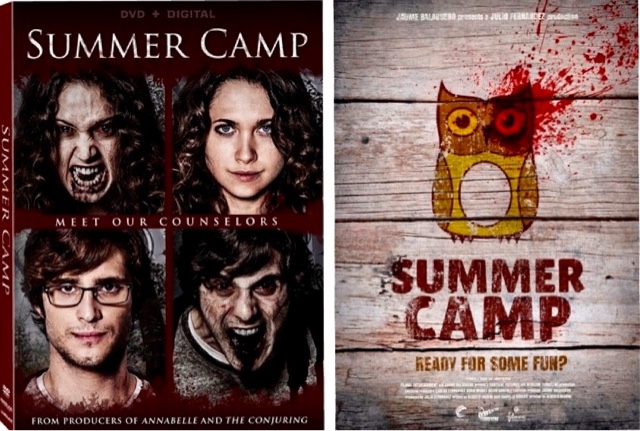 From the producer of the original Rec film 2008,and the producers of Annabelle and The Conjuring comes this film. A film that is a master of misdirection, like the film I saw recently They're Watching, where you think it is a typical locals vs outsiders, and the ending turned out to be something different, well this film uses the same misdirection. Where as a viewer you are led to believe these American Camp Councilors  at this remote summer camp in Spain, waiting on the arrival of children are already in danger from travelers camping on the same summer camp site. With some of the travelers stalking, and looking at them at different parts in the wooded area by the camp,carrying knives, and being intimidating, it is at this point where the story goes into a completely different direction.
This is a film that if I said too much would spoil the film,it is extremely smart,taking the viewer one way,then going a completely different way.
Using scientific and believable reasons why strange things suddenly starts happening amonst the young counselors is why this film is so damm fresh. It really is very hard to review a film without giving any of the main plot or twist away,all I can say it is one of the cleverest films I have seen in ages,and proving that Rec wasn't just a fluke but the director has made one of the scariest,claustrophobic films I have seen in ages,with scenes that are terrifying,with absolutely fantastic performances from the young actors involved. Starring Jocelin Donahue as Christy who you have seen recently in the anthology movie Holidays,and more famous in the film House Of The Devil, Maiara Walsh as Michelle (Zombieland),Diego Boneta as Will (Rock Of Ages and Mean Girls 2) Andres Velencoso as Antonio ( Fin, or The End).
The cast was really good in this with  no annoying characters,and for once it was not immediately obvious who would die,and how!!, with some really good gore scenes to keep most gore hounds happy, one  scene in particular when Will has a hammer drill drilled into his foot, then quite happily spinning around splashing blood everywhere, we have impalements on trees, and one of the best endings I have seen in quite a while.
Can I recommend this film, well yes I can, a very clever take on what has been an outbreak literally of viral type movies, with this keeping you guessing, and on your toes, as  it changes direction frequently,a fantastic really scary film,that is really,really bloody good horror at its best.
4/5**** 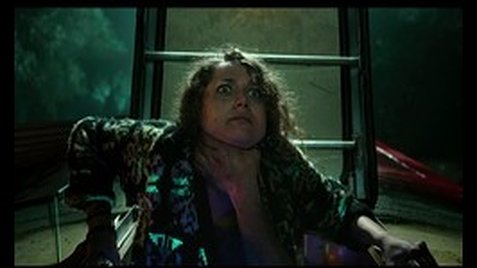