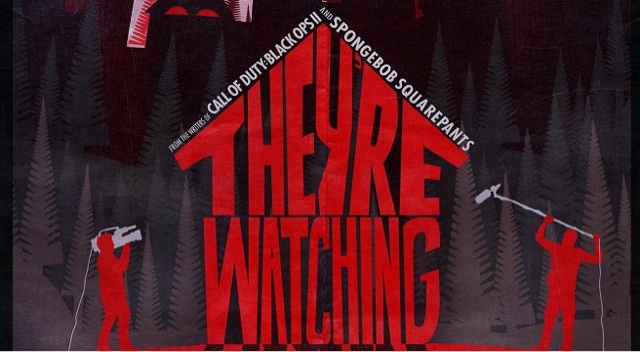 This is the craziest movie I have watched in some time,it is brilliant in the fact you believe it to be going one way,then a complete turn on your head crazy twist that is brilliant.
Let me explain if you live in the UK we have a lot of travel TV programs,we have a lot of home hunting programs,and we have a combination of the two namely Homes In The Sun, where expected home buyers look for a suitable home abroad, whilst being filmed by a camera crew and usually a good looking female presenter is directing them in which way to buy,we then cut to 18 months later and that same camera crew come out once more to see how the home owners have adapted to their new life in a different country.
This film is identical to that we follow a young couple moving from America to some Eastern European country,we see them buy this shack of a house,to then have the film crew coming to view the property again,and to see the new owners,and what they have done to this property,some time later.
We find the presenter Katie Banks (Carrie Grenzel )of this show is a controlling bitch, a camera man Greg Abernathy (David Alpay)suffereing from post traumatic stress,from his cameraman days in Afghanistan,seeing sights no one should see,we have a young woman Sarah Ellroy (Mia Fait) out of film school wanting her big break,and a stoner Alex Torini (Kris Lemche)who doesn't care whether he is there is not,to film this couple some 6 months later.

With the help of Dimitri ( Vladimir Filat) their English speaking translator they go back to see Becky Westlake ( Brigid Brannagh) to see how her purchase has gone,and to film her in her new lifestyle, we find out now that Becky is now single,after her boyfriend left her,but she is still incredibly happy. The locals are unsure about her though as she keeps herself to herself,never going to church,and they do not like outsiders,especially Americans  filming in their quaint little village. Infact they do not like outstiders at all,and with a mention of the word Witch one night in the pub,they take it on themselves to make sure the camera crew leaves their village,but maybe not alive. With a tense standoff at the residence of Becky.
A lot of criticism has come of this film for neither being funny or not creepy enough,and in fairness the first 30 minutes is just for character development,but around the 45 minute mark it does get very interesting,especially the distrust of the locals,to eventually winning them over with alcohol and songs,to have it all ruined by Mia mentioning the word Witch turning all the locals against them once more.
As Witchcraft played a major part in the history of this small Maldoven village,and the locals still believes witchcraft still exits to this day. With an incredible twist,and a completely head turn of an ending,that I didn't see coming,as I never watched any trailers about this film,blew me away. It is nothing short of a famous word we use in the UK called "bonkers" meaning unbelievable,with bloodshed mayhem that is indescribable,with obviously the wit of the writers of SpongeBob SquarePants,making the ending bloody crazy,bloody amazing,that makes the rest of this quite dull film quite amazing.
It is not without its faults though being 95 minutes long,this is one film crying out to be a 75/80 minute film,a lot of trimming is needed to make the movie flow quicker,especially from the outset,did it really have to be another documentary/found footage type movie,we still could have had a proper movie about a documentary crew doing their jobs. The twist I thought,although brilliant needed to be hinted earlier on,instead of the final 15 minutes.
Now the plus points,it is well acted,the twist being so late on needed to have been brought forward a little,but is nothing short of brilliant,and the finale is outstanding. The special effects that others have criticised I loved,and being in context of a low budget film,what do you expect,a 40 million dollar movie of effects,that would have spoiled this great film. It is bonkers,incredibly bloody at the end but also what a movie should be and that is fun.
A witch,ass kicking bitch of a movie,that is fun,and insanely bonkers
3/5⭐️⭐️⭐️ 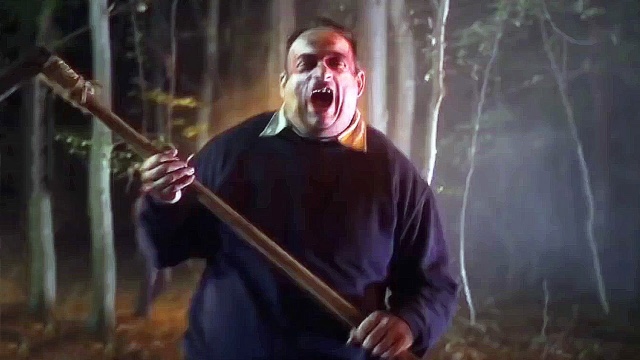