Anthology  films are very popular now, since the ABC'S Of Death, V.H.S, which as a horror fan is what the 80's and early 90's were about, with Creepshow 1 and 2 Takes From The Crypt, being very good horror anthologies.What makes these films so popular is the diverse ideas,and stories from different directors, most of them great horror directors, to the modern Indie directors, that are rejuvenating the horror market at the moment.
With this recent anthology  film being surprisingly good, directors given a certain holiday tradition, and to them give their take on it,with some working brilliantly some not so, but it is a very good overall watching experience with my favourite segments, Valentine's day, Easter,New Years Eve, are excellent, with the Easter segment having a scene in it, and the first time in years made me jump, and curse at the screen. 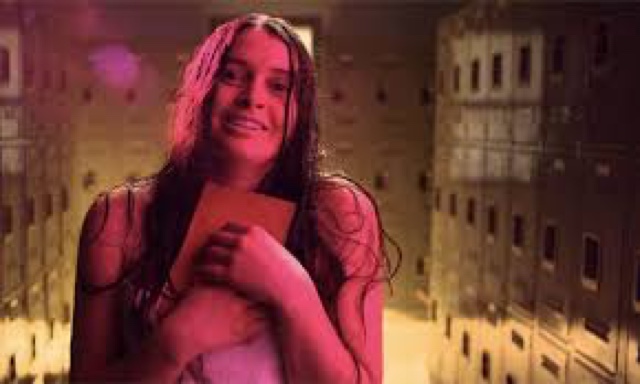 Valentine's Day written and directed by Kevin Kölsch and Dennis Widmyer.
A story of a high school student infatuated and in love with her high school coach, but also being bullied terribly by her other classmates. A simple act of kindness and compassion, from the coach giving the bullied girl a Valentine's card brings devistating results. 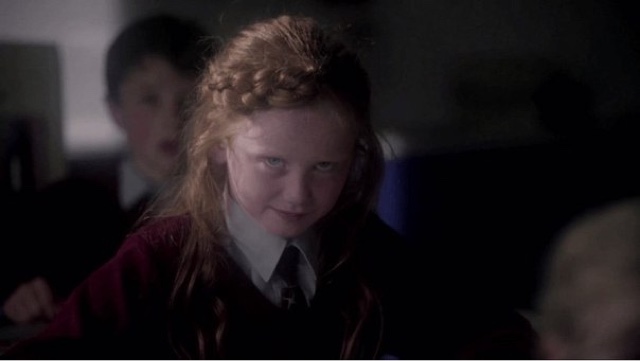 St Patrick's Day, Written and directed by Gary Shore (Dracula Untold).A simple tale about the history of  Saint Patrick who shunned and rid Ireland of all snakes and serpents. A religious Celtic cult, who worships the snake, a year 5 teacher longing to become pregnant, and  A new pupil who gives the teacher her greatest wish,to become pregnant and  to then give birth to a large serpent, so the cult can worship it once more. 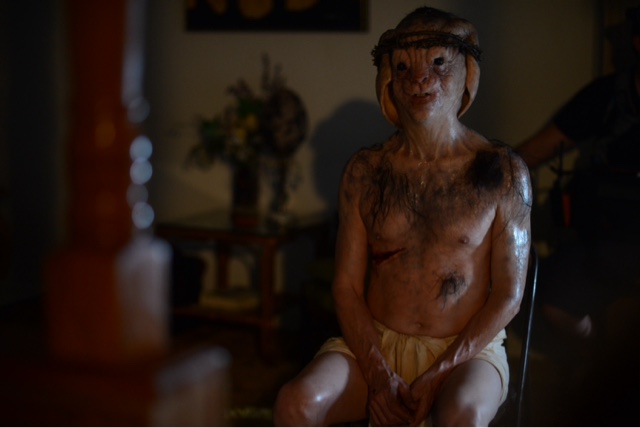 Easter written and directed by Nicolas Macarthy ( The Pact)
This has to be the creepiest take on the Easter bunny, looking like a cross between a bunny and Jesus Christ, both associated with the relgious holiday.When he is discovered by a little girl leaving eggs, and baby chicks, and explaining now being discovered,he has to pass the curse onto her,as he shouldn't never be seen,and she will now have to be the Easter bunny from now on. With this segment being certainly the creepiest,and in absolutely ages actually made me jump and swear at the screen,easily the second best segment. Mothers Day directed by Sarah Adina Smith (The Midnight Swim).
A story of a woman cursed , that everytime she has intercourse she becomes pregnant,having over 20 abortions. At her lowest state, a doctor gives an address of her sister who practices New age birthing techniques,in a new age,tree hugging type community to guarantee a pregnancy. The woman becomes drugged,raped by this unknown man,and becomes pregnant,whilst being kept in a drug like state. Unknown to her by a commune of witches,in which she eventually gives birth to the Anti-Christ. 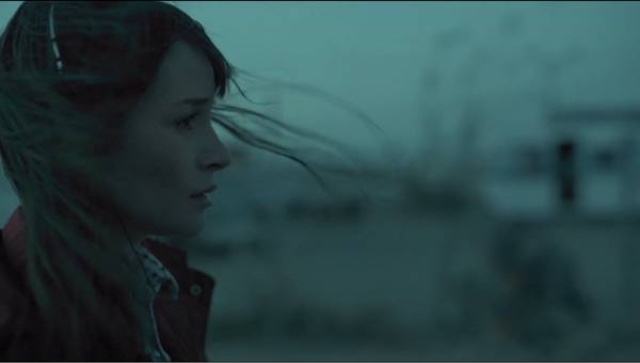 Father's Day, Written and directed by Anthony Scott Burns (Darknet)
A story about a woman with Daddy issues, who's father left her and her Mother at a young age, to only recieve a strange cassette tape, from her father explaining why he left,and the reasons why. All she has to do is follow his instructions on the cassette tape,to be reunited again,in the strangest and most confusing segment of this film. 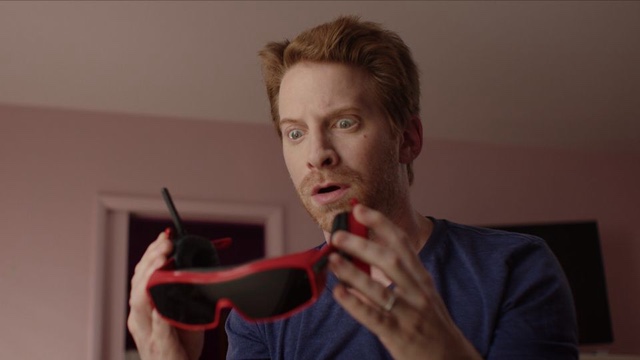 Christmas directed by Scott Stewart (Legion, Priest)  A father is desperate to get his son a must have Christmas present , a VR headset that can bring whatever user his or her own exclusive experience. When the last one is sold, and the father is desperate he offers ridiculous  amout of money to the person who brought the last one for him to suddenly  die in the car park, in which the desparate father steals the VR headset from the dying man.
The thing is the headset shows it's user an exclusive experience,your biggest desires, and your darkest secrets come out, showing what a horrible man he is for stealing the headset,and what a horrible piece of work his wife is.Reading the instructions that it shows all users their true personality,with it ending with his wife murdering her boss, for not giving her that promotion at Christmas,and losing out on a massive Christmas bonus. 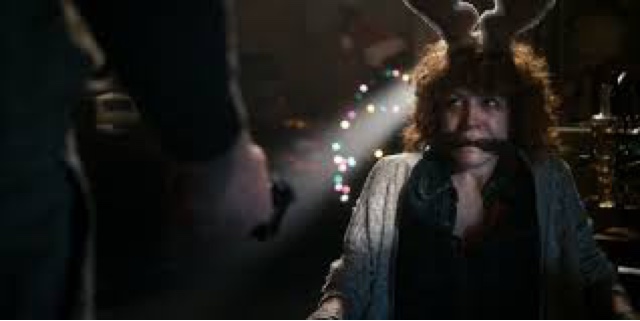 New Years Eve directed by Adam Egypt Mortimer (Some Kind Of Hate)
Another of my favourite segments, in which a serial killer who meets women on dating websites, to abuse and kill them, to meet his match with a blind date with a woman who is equally as dangerous as he is, and he gets his just deserts on  New Years Eve,with a segment reminding me of a scene from American Psycho.
This is a great ending to this horror anthology,and written by my other favourite Valentine's day writers  Kevin Kolsch and Dennis Widmyer.
Overall it is a decent anthology set,some outstanding segments,some only just okay,out of the eight stories three are outstanding,my most disappointing segment is the one from Kevin Smith who I love as a screenwriter and director,but his segment is just plain daft,and a been there done that type of formula, the cleverest and smartest segment is Easter by Nicholas Macarthy,scary,jumpy and very thought provoking and a little twisted but brilliant.
Overall I liked this anthology,not as good as VHS or VHS 2, or even Creepshow,but a lot better and more original,and though provoking than the ABC's of death.
A solid 3/5⭐️⭐️⭐️