So I have finally seen Batman v Superman Dawn Of Justice and is it really as terrible as people are saying,well my first viewing, I was tired,grumpy,and I was a little harsh about this film,so this post has been re-edited after I have had a second viewing of this film.
The film still  looks like a 150 minute trailer,with scene after scene put together,most of the time making no sense,an incoherent mess of a film.
Following on from Man Of Steel,with the general public not sure about the real actions of Superman, with graffiti smeared on walls with the words "False God".
Even Bruce Wayne has taken a complete distrust to this Man,after one of his buildings was destroyed,and a good friend killed,in the fight for Metropolis,between Superman and General Zod.

The Welsh wonder Henry, I mean Superman really does want to be loved,but after a terrorist attack on a building he was attending,he realises he cannot possibly save everyone,and hangs up his cape.
With Bruce Wayne having Visions about Superman being the downfall and aplocalyptic cause of death for the human race. Manipulated by Lex Luther to cause a deliberate hatred between the two,he devises a way of defeating Superman by using a Spear made of Kryptonite.
With Zena Warrior Princess, or Wonder Woman,the 500 year old daughter of Zeus,brought needlessly into the mix,we have a two and a half hour pilot to sell more tickets,to the next movie from DC Universe,The Justice League, and the Wonder Woman Stand alone movie.
We have Jeremy Irons,A haggled Alfred,who may actually hate his boss Bruce Wayne,and not the faithful Buttler he is normally seen as. With Jessie Eisenberg doing his best Jim Carrey impression of Edward Inigma, sorry wrong film Lex Luthor. 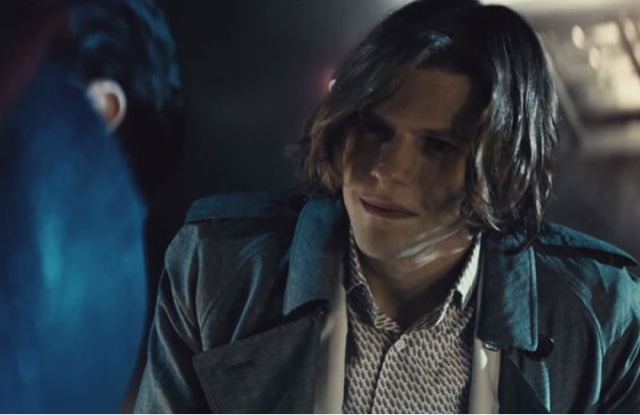 This is still a mess of a film with too much going on,a film that as two separate films might have worked,with more screen time going to Ben Affleck,and certainly more close ups,as a standalone Batman film this is the best Batman Movie ever made,a brutal Batman,that kills,is hardened,and is the best Batman since Michael Keaton.
This is the film Zack Snyder really wanted to make just that.......... A great Batman film, with the Charisma free Henry Cavill as Superman,added to the Mix,this part of the film just does not,and sorry to say will never work. A film devoid of any colour,just like the soulless film it turns out to be.
In all fairness I'm sick of all the Superhero films, now,a complete saturated market of soulless films,just to sell merchandise,and Vinyl Pop Figures. Poor Christopher Reeve must be turning in his grave in disgust,on how Hollywood keeps getting the Character so wrong, with,who I'm sorry to say the only actor capable of wearing that cape is Christopher Reeve,and Superman should have died when he did.
A film that Warner Bros have decided to include another 30 minutes into this film,to make it darker,apparently for it to now make sense,in the extended cut of this movie.

I loved Superman in the Seventies,and Tim Burton's Batman,with Michael Keaton,in the early nineties,we believed a man could fly, and Bruce Wayne was truly the Dark Knight. Not anymore a film franchise made purely to sell merchandise,a film made just because they own the rights to The DC Universe,and do not want to be left behind with the Marvel Universe being so popular.
So is this film that terrible, well it has its moments Ben Affeck as Batman does work,and he does justify to wear that cape,as he really is a badass Batman. I don't like the new Superman, I don't like Henry Carvil,and I do not like the darker side they have now brought into this version of Superman, a film that could have worked,but is still massively flawed ,it has its moments mainly all involving Batman,proving that this is one of the best Batman films made,that happens to have a crappy Superman added to the mix.
2/5⭐️⭐️ 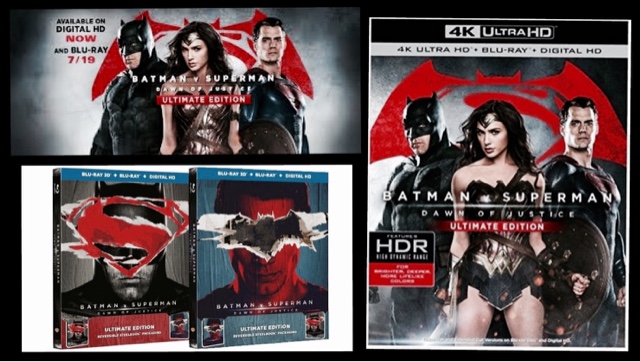