The X Files The Event Series released today on 3 disk DVD and 2 Disk Bluray,with 2 Hours of Bonus features. The whole world was excited to hear that Mulder and Scully would return onto our screens once more. With only a brief series event consisting of only 6 episodes
Episode 1 "My Struggle"
Episode 2 " Founder's Mutation"
Episode 3 " Mulder And Skully Meet The Were Monster"
Episode 4 "Home Again"
Episode 5 "Babylon"
Episode 6 " My Struggle 2"
Special Features
Audio commentary on Founder's Mutation with Chris Carter and James Wong. Audio commentary on Mulder and Scully meet The Were Monster with David Duchovny,and Gillian Anderson,Kumail Nanjiani,and Darin Morgam.
Audio commentary on My Struggle 2 with Chris Carter and Gabe Rotter. Deleted scenes. 43:45- The Making of a Struggle. Season X gag reel. Monsters of the week; a recap from the wildest and scariest from the original series. The X Files;Green Production. Short film- Grace by Karen Nielson. 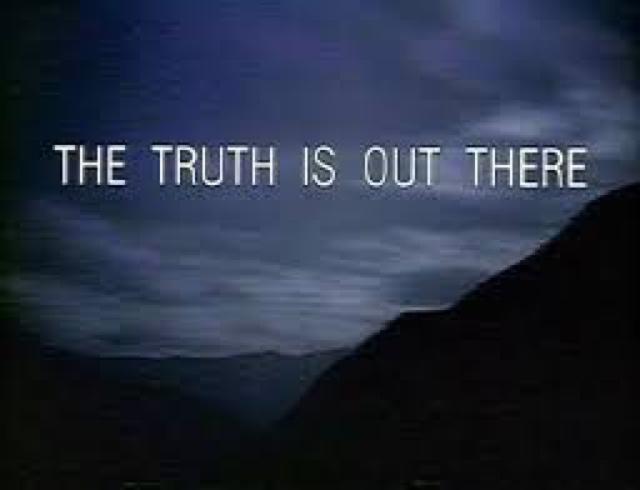