The Other Side Of The Door (2016) Film Review.Distributed by 20th Century Fox. Produced by Alexandre Aja. Directed by Johannes Roberts. Available on 7th June On Bluray DVD US. 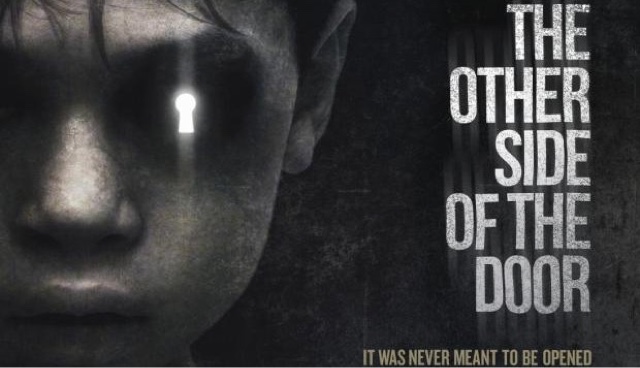 Another disappointing movie,with the same message sometimes dead is better,with the film almost being a carbon copy of Pet Cemetery,set in India,starring Sarah Wayne Callies from The Walking Dead,and Jeremy Sisto,who I haven't seen in quite awhile,starring in some great films in the nineties such As White Squall,The Hideaway and Clueless,with a recurring role in the 2000's in Six Feet Under. With this film being directed by Johannes Roberts the British director most famous for his film ( F.) or Expelled in the UK, and directing the TV movie Roadkill for Primetime Television in 2011.
With this film being co-produced by Alexandre Aja, The Hills Have Eyes,and Mirrors director,turned producer on this movie,and is it any good,well no not really,we have a well acted creepy horror,that in the end goes nowhere.
A simple story that the land of the living should never mess with the otherworld,or the land of the dead,and no matter how you want that soul back,it should stop where it is,it has no right to be in the living world anymore,and like other horror films of the same genre,the dead never come back the same,hence my Pet Cemetery reference earlier on.
It does have an interesting story,about a mother in a life or death situation,with her car submerged in water,and filling fast,after crashing off a bridge,managing to break free,she rescues her youngest daughter,but has that life or death situation,do she save herself and her daughter,or all die whilst she tries to rescue her son who is severely trapped in his seatbelt. It is a horrible concept to imagine,but she chooses to save her daughter,and leave her son,who inevitably drowns. Racked with guilt,and unable to carry on she attempts to take her life,she survives,but the Indian housekeeper, tells of a ruins in a rural village,that is a doorway between the land of the living and the land of the dead. Where she can go and at least talk to her son from the other side,to apologise for leaving him,and to tell him she loves him. She has his body exhumed from his grave,burnt on a funeral pile,and takes his ashes to the ruins,all without her husband knowing anything about this.
Of cause she doesn't follow all the rules,and is told to never open the door,to the dead,no matter how much they beg and plead,and she does allowing her son to return from the dead,and is now angry,and is determined to posses his sister so he can live again.

With strange aboriginal men,who are the dead police,and job it is to send the dead back to the land of the dead,they start stalking the family,to send the son back to where he came from. Shame as this film has a decent promise,but just turned into a by the books horror movie,with the standard spirit wanting to cause damage,and destruction in the real world,with an unnecessary scene of a dog being killed,and the usually bumps,and furniture being moved in the house. It is a well acted film though,with a great performance from Wayne Callies as the grieving mother,obviously suffering from serious mental health issues,as her actions is not one of a normal woman. With strangely two actors playing the son Oliver,with obviously a younger actor for the family scenes,and an older child playing the dead Oliver.
Still a disappointment of a film,that offers nothing new,and a film that has been done so many times before,but in other films better. It is once again not scary,with the use of jump scares,that do not work,with an average horror fan being able to guess where the jumps are going to be.
A disappointing been there done that type of horror.
2/5⭐️⭐️ 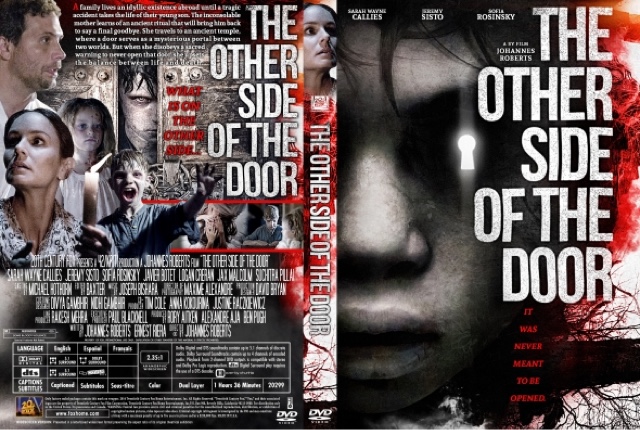