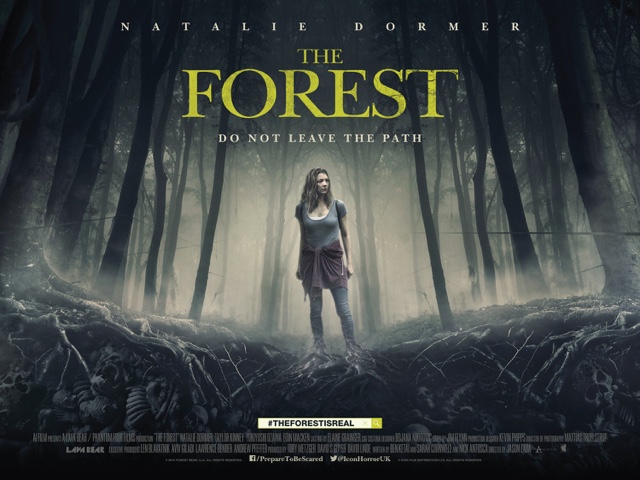 Released today on DVD and Bluray 20th June On Icon,a film surrounded in controversy,and actually upsetting the Japanese tourist board,about a real place that not only is a beauty spot,a tourist destination,but also a place of sadness,that has had it fair share of sucides in the Forest. To the extent so much the Japanese government do not release the numbers of sucides in this Forest ,and warnings are placed to discourage potential suicides,with a sign saying "life is precious " or something along those lines,and a number to find help. In one year alone over 200 potential suicides happened in Aokigahara Forest with 54 of those becoming successful. So the locals have this notion that it is haunted with restless souls.

The director and writer of this film was surprised that no film had been  made about this place,and this is where the notion for this film came from. With negative reviews on all online sites,and staring Game Of Thrones Natalie Dormer playing duel roles, twin sisters Sara and Jess respectively.With one sister Jess moving to Japan to teach English,who is last seen going into this forest,and going missing for 48 hours,the local Police assume she is dead,because no one is found alive after that time. And with Jess's battle with metal illness over her lifetime,it is assumed she has gone to the forest to kill herself.

Sara does not believe her sister is dead and travels to Japan,and soon finds the help of a journalist and local guide to take her into the forest to look for her missing sister. As she is convinced that her sister is still alive but lost in the forest somewhere, and why does she have this notion,well it is believed that twins carry a sixth sense,a mental connection,that they feel all through thier lives,and can still feel her sisters presence.
With warnings about stopping only on desinated paths,to never leave the paths,as the forest in places is so dense,that even in direct sunlight very little light gets through,with warnings about the forest disorienting you,and will play tricks on your mind. Even with these warnings Sara  Still goes ahead with her determined actions to find her sister. 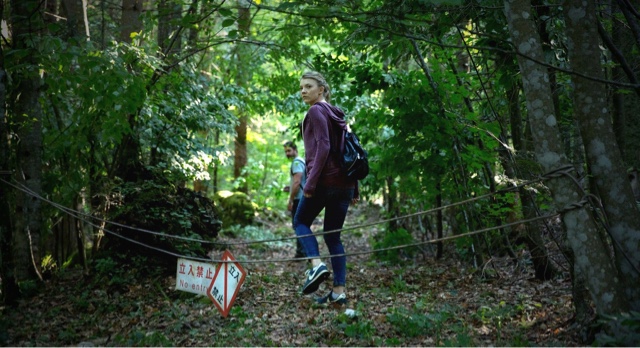 The problem with this film it still has the usual stupidity you get in these horror films,you are warned not to go somewhere,but you still do,you are warned the Forest may play with your mind,and then  you believe the hallucinations. At  least though, I thought it was moving in one direction,and it actually didn't go that way thank goodness. With,in the end  the director created quite a clever ending,I'm giving no plot spoilers away  but I thought for once it had a decent ending.

With very good acting from Natalie Dormer,still does not save this film from being just another jump free fest, with the standard haunted woods,type jump scares,any horror fan will guess a mile away. Shame really as the film really had a good idea,but resorted to usual horror stereo-types to create once again another forgettable film. When it could have been this decade's Blair Witch Project,but ending up just another walk in the park type mediocrity.
2/5** 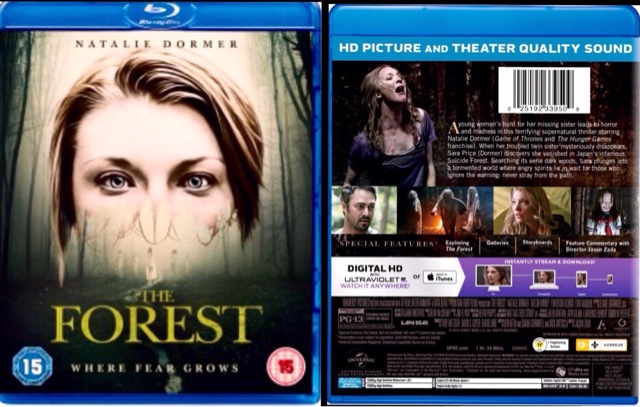