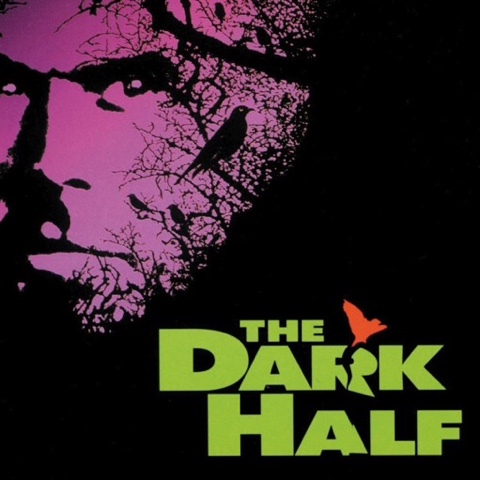 A cracking book,and also a very decent film adaptation from the master of horror George A Romero,with a very underrated actor Timothy Hutton in the starting role,with this in my opinion the most violent book of Stephen Kings career.
Thad Beaumont a successful horror writer,but under a pseudonym Author George Stark, he has had huge sucesss with his graphic style writing,with uber violence. When Thad  Beaumont finally comes clean, and makes a public killing off, of George Stark, to write under his real name, and change genre, his dark half, his evil doppelganger, is not happy about being unable to express his violent side, materializes,and takes out all who was involved in the idea to kill off his pseudonym.

A simple story that just works, with this film unfortunately suffering from various production problems, finally being released in 1995, with it actually filmed and completed years earlier. The film that delt with the possible side of multiple personalities, which was done two years earlier with Raising Cain by Director Brian Dr Palma, and starring John Lithgow. In all fairness I preferred this film, it was my favourite book by Mr King aside from Pet Cemetery, and I Like Timothy Hutton, with my favourite film by him in the eighties Turk 182 a cult film that was so underrated.

If you have never seen this movie give it a go if you can find a copy,currently only available on DVD format,if not read the book as it is certainly Stephen Kings better books,with loads of violence and death. If anything though it is a return to form,and also from quite a career break from George A. Romero back in the directors seat. It is a shame we had to wait many years to watch this movie,through licensing issues,it is still a good movie,well acted,just not as violent as the book,then again not many books ever have any proper justice on celluloid this one is one of the better conversions though,with Pet Cemetery and Misery being the better movie conversions.
3/5⭐️⭐️⭐️ 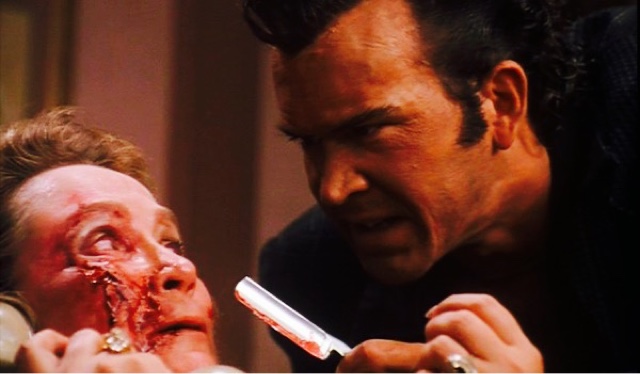