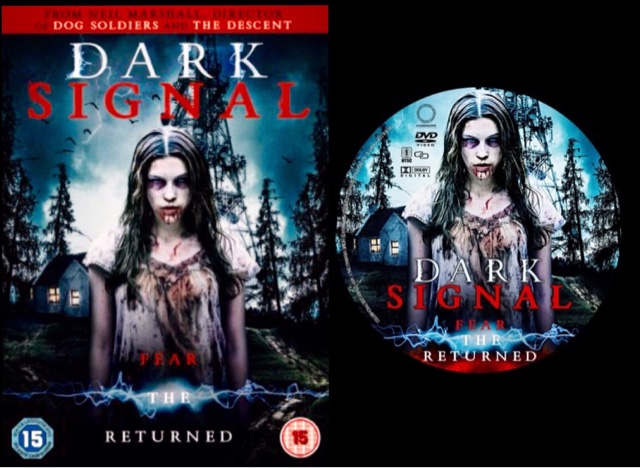 I'm warning you I'm tired,miserable,sleep deprivated with only three hours sleep,then I have to watch this pile of turd. Why? it is one of this weeks new releases,and it is endorsed by Neil Marshall so I thought it might be good. A ghost story with a serial killer ark built in,across two multiple storylines,one in which a woman is a lookout driver for her boyfriend who is robbing this house,he says is a Premier footballers house,who owes him £40,000 and is trying to steal back what he is owned,whilst on private land,with a menacing farmer who starred in Braveheart. The other story is of a radio station performing its last broadcast from its remote locatio,as the station is being centralised to a national radio station,with a pissed off Katie Perry lookalike as the DJ, and her geeky producer. Set in the Snowdonian mountain range in Wales,although the aerial shots of the mountains and lush landscapes is stunning,and yes I do love my holidays in Wales. Most of it is wasted as it is set primarily at fookin night.
When the DJ and producer invite on a psychic for its final broadcast something is picked up on the shows recording,as it is not completely live,so the producer can edit out all the swear words from the potty mouthed presenter,they hear another voice over the multilayered recording of a woman telling them where to find her body. We cut constantly between the two stories,with obviously the car driving lady is in most danger,as a ghost is trying to warn her about the possible serial killer living in its mists. With pathetic jump scares that we know are coming as we have a stupid ghostly girls scream everytime the ghostly apparation appears onscreen,we have probably one of the worst British horrors I have seen in quite some time,and I thought Demons Never Die was Dreadful.
We have a twist yes I saw it coming,we have abysmal acting especially from the two female co stars Siwan Morris a Welsh actress who's biggest work seems to be a CBBC drama called Wolfblood,and in a series called Skins playing the DJ Laurie Wolf,with possibly the worst actress in a role Joanna Katarzyna a Polish actress who is absolutely terrible. Who is a cashed strapped single mother,that in one scene dept collectors come into her house and take her crap CRT TV,but leave her with a decent laptop,which with  serious stupidity in the script is why I cannot recommend this film. My god it's getting five star reviews on Amazon,obviously from people who have never seen a good horror before,or maybe curious viewers,as any true horror fan with a history of watching horror will tear this tripe to shreds. With plot holes,bad script and dialogue,to serious plotting issues,is why this film is such a mess,oh the shit acting doesn't help either.
Neil Marshall should hold his head in shame being associated with this,God does he want to turn into the British Eli Roth,who turns out horror crap on a regular basis now,jeez he was the once great director who wrote and directed Dog Soliders and the Decent,then again he did do Doomsday and Centurian which well is not the best. Please give this film a wide birth,it is like they have come across the Japanese style of ghost from Ring and JU-ON and decided to use it ten years too late,the film offers nothing new to the horror genre,if anything it puts back the genre years,and does all the undoing of all previous great British Horrors,and tarnishes the memory of once great horror films from this nation such as The Wickerman,The Decent,Dog Soldiers,Eden Lake, The Children, Severance,Creep and Hellraiser to name a few.
1/5⭐️ 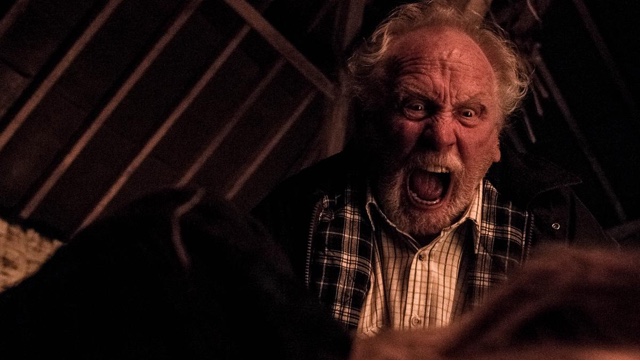